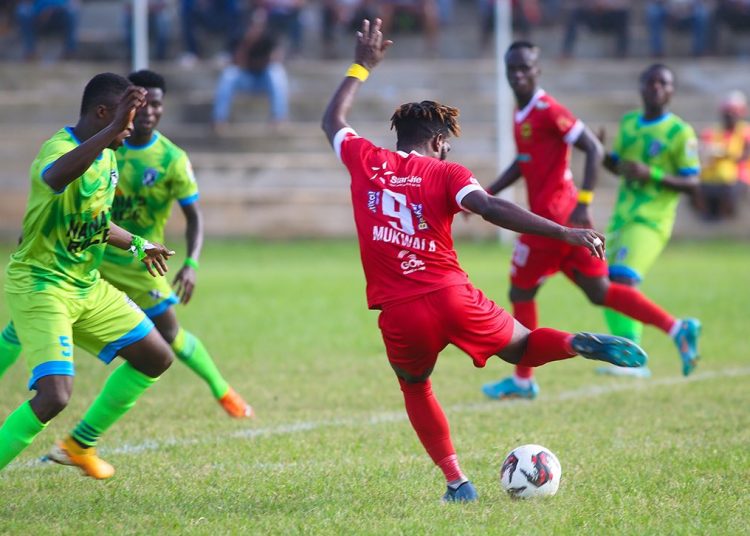 Bechem United recorded a 2-0 win over Kumasi Asante Kotoko at the Nana Fosu Gyeabour park on Thursday in an outstanding Matchday two encounter.

The Porcupine Warriors were looking to win this encounter to go level with Aduana Stars at the top of the league log.

However Bechem began the match on the front foot as they took the lead in the 23rd minute through Kofi Agbesimah via a penalty.

Kotoko sought to find the leveler before the end of the first-half but were unable to, with the hosts going into the break with the advantage.

The 2nd-half began with Asante Kotoko looking for the equalizer.

The Porcupine Warriors had a number of opportunities to level the game but were unable to find the back of the net.

The hosts doubled their lead in the 63rd minute through Emmanuel Avornyo, to secure the win for Bechem United.

Things got worse for the Porcupine Warriors late in the game as Steven Amankona was sent off for misconduct against the referee.

The defeat leaves Asante Kotoko in 5th position on the league log with 7 points after four games played while Bechem United are 8th.