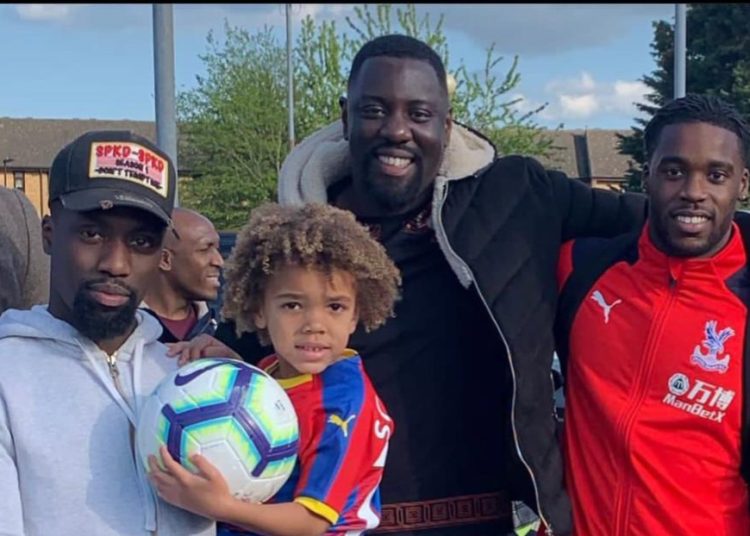 Calvin Riches, a member of Crystal Palace midfielder, Jeff Schlupp’s agency has branded the Ghana Football Association (GFA) as “criminals” after the player was reportedly dropped from the final 26-man squad for the FIFA World Cup.

His comments are on the back of media speculation that the 29-year-old former Premier League champion did not make the cut for the World Cup in Qatar.

After extensive talks and a visit from Black Stars assistant coach, George Boateng, Schlupp was named in the 55-man provisional squad announced by the GFA.

Although no official list has been released by the GFA, speculation has been rife in the media that a number of players, including Schlupp, have been left out of the final squad.

Apparently angered by the decision, Riches used some unprintable words and descriptions on the GFA hierarchy, telling them not to call him on phone ever again.

Schlupp’s last appearance for the Black Stars came back in September 2021, when he saw 28 minutes of action in the World Cup qualifier win over Ethiopia.

Ghana start their campaign against Portugal on November 24, and will also face South Korea and Uruguay in Group H.