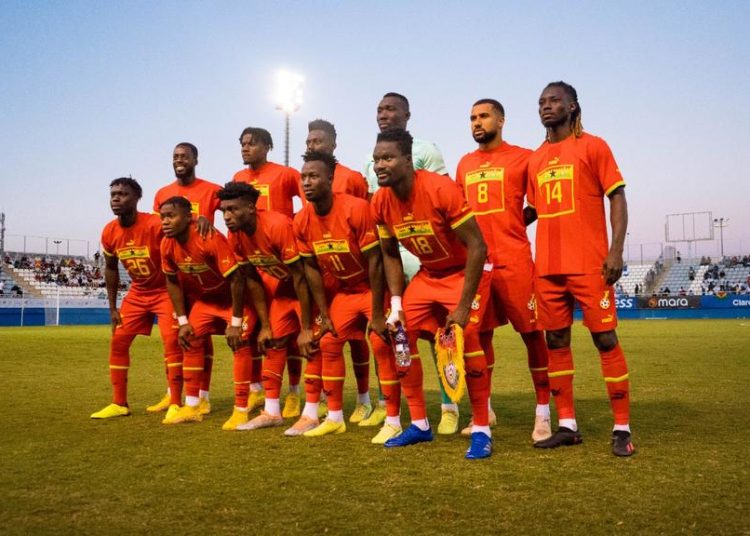 Former Black Stars midfielder Derek Boateng has called for support and patience for the Black Stars ahead of the 2022 FIFA World Cup in Qatar.

This year’s World Cup commences on November 20 and Ghana is scheduled to play its opening game against Portugal on November 24 in Group H.

“It’s a young team so we have to keep supporting them, let them grow. Sometimes things get worse before they get better. We have to have patience for the team. It’s a young team, we all know we have a young, new coach. We have to have patience with them…it’s not going to be easy, we all know that it’s tough. It’s a World Cup so we all have to come together as a nation and support them,” he said.

Boateng played at the 2006 and 2010 World Cups in Germany and South Africa respectively and called on Ghanaians to support the team and be patient with the team that has a host of young players in its pool.

Boateng played for the likes of Panathinaikos, Getafe, Fulham and Eibar in his career.