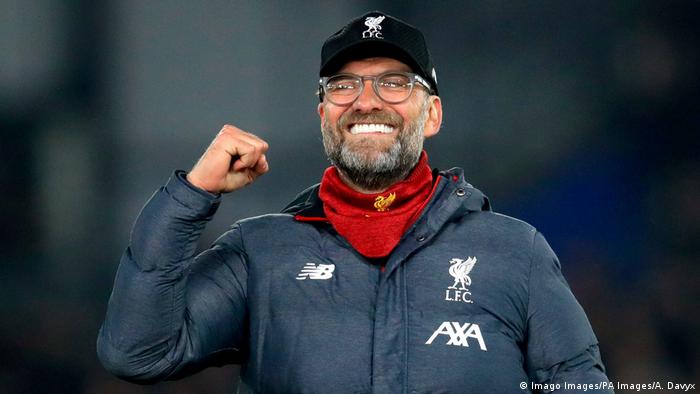 Liverpool manager Jurgen Klopp has said any change in the club’s ownership will not affect his commitment to the Anfield side and downplayed talk of a sale after owners Fenway Sports Group (FSG) announced they would consider new shareholders.

FSG, who completed the takeover of Liverpool for £300 million ($342.06m) in 2010, earlier this week responded to reports of a sale by saying they would explore the option of bringing in investors if it was in Liverpool’s “best interest.”

“Whatever happens, I really like how we work together with our owners but if that would change I’m committed to the club, obviously,” Klopp told reporters after Liverpool beat Derby County on penalties in the League Cup.

“As far as I know, they are looking for investors and I thought that makes sense.”

Earlier this year, Chelsea were sold to an investment group led by Todd Boehly and Clearlake Capital after government sanctions imposed on Russian Roman Abramovich, but Klopp said the circumstances around Liverpool were different. 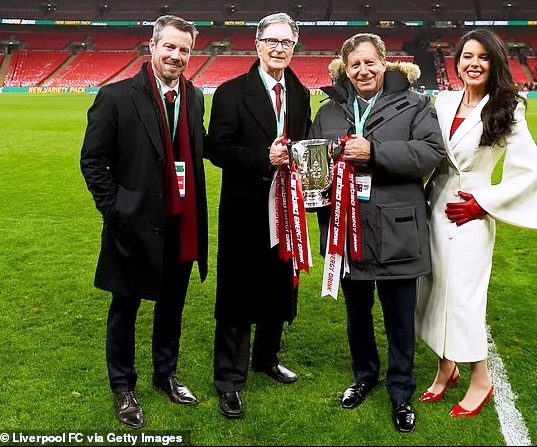 “They [FSG] are looking for investors,” Klopp added. “The situation is completely different: Chelsea had to get sold because their owner was in trouble.”

Spurs knocked out of EFL Cup by Nottingham Forest