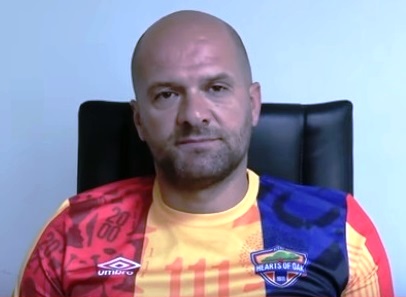 He said this in an exclusive interview with Citi Sports on the sidelines of the club’s commissioning of its Supporters Liaison Office earlier on Friday.

“So far we are happy with the way he is training the team, the professionalism he has brought to the team, the discipline, the vision, and the leadership and the decisiveness that he has brought to the team. So we believe with all these ingredients and support of management and the players, he should be able to take this team forward,” Odotei Sowah said.

Hearts of Oak’s Supporters Liaison Office is located at the Fiore Heights Complex in Accra and, according to Executive Board Chairman Togbe Afede XIV, the office was established to underscore the club’s collaboration with its fan base. 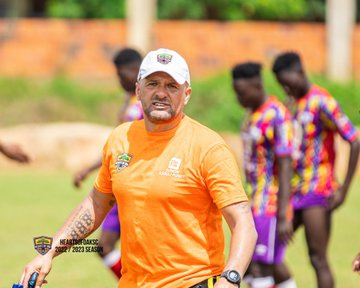 Matic was appointed to replace Samuel Boadu and has overseen a two-game winning run, with Hearts beating Bibiani Gold Stars 2-1 and picking up a 1-0 win over Kotoku Royals.