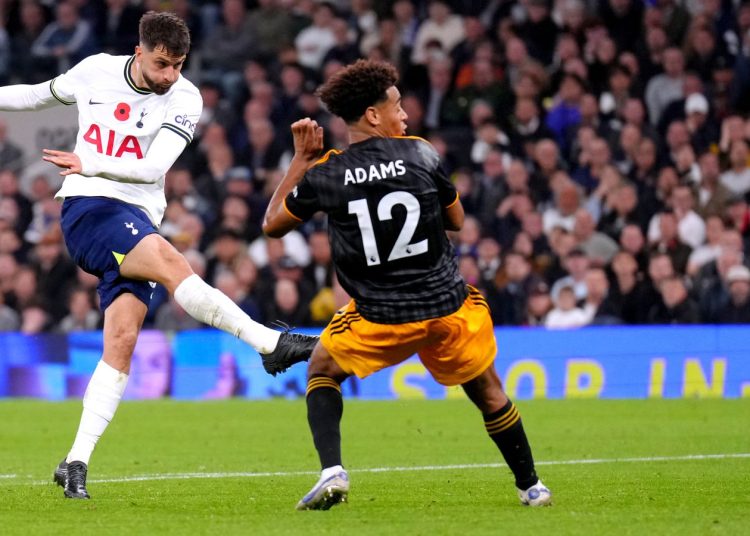 Rodrigo Bentancur scored twice in the final 10 minutes to snatch a pulsating 4-3 victory for Tottenham over Leeds United.

Crysencio Summerville set the tone for a bonkers game by opening the scoring on 10 minutes – his fourth goal in four games – but Harry Kane hammered home a leveller.

Rodrigo then restored Leeds’ advantage before Ben Davies struck just after the break. Leeds came again and thought they had won it with 14 minutes left when Rodrigo’s crisp finish found the far corner.

However, Spurs had one last push in them and Bentancur, who scored the winner at Bournemouth two weeks ago, was on hand to score twice in a mesmerising two minutes to send Spurs third and into the World Cup break on a massive high.

Leeds, who had Tyler Adams sent off in the closing stages for a second booking, had no answer. 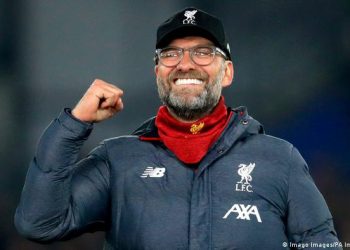