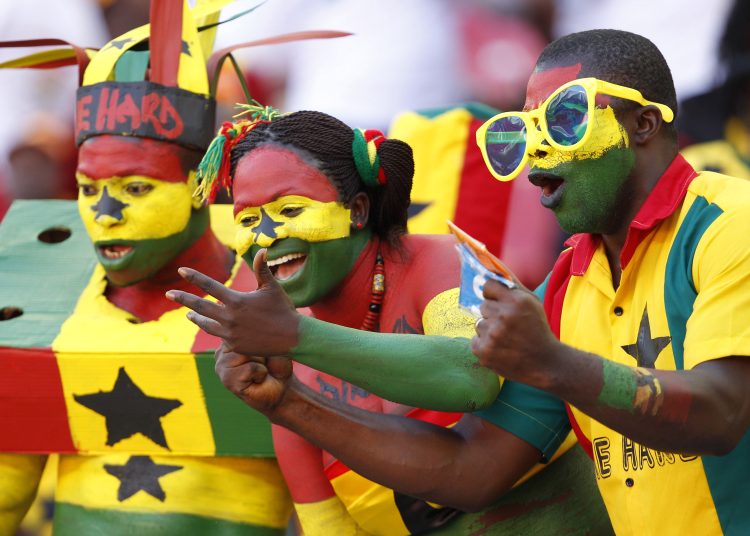 While no player has been able to remain in the squad across all four tournaments, one player has made the Black Stars team for the last three.

Captain, Andre Ayew has been Mr. Consistent for Ghana over the last decade and a half and, after he was picked by head coach Otto Addo for the tournament in Qatar earlier today, becomes the only player to feature at the World Cups in South Africa, Brazil and Qatar.

At the 2010 tournament, Andre started four of Ghana’s five games, only missing the quarter-final against Uruguay because of suspension.

He was also named the Man of the Match in the Round of 16 win over the USA.

In Brazil, Andre started all three group games, scoring in Ghana’s opener against USA and in the second game against Germany.

Poised to head to the World Cup for the first time as captain, Andre Ayew will hope the Black Stars can better their best showing at the tournament; the quarter-final appearance in 2010.