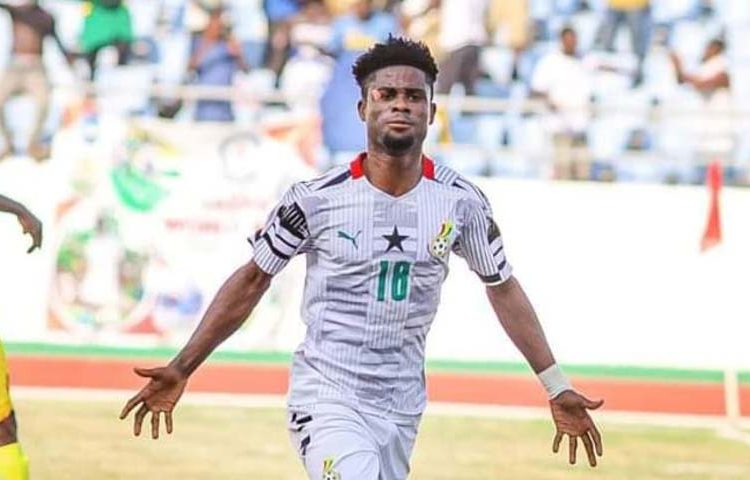 Accra Hearts of Oak Sporting Club forward Daniel Afriyie Barnieh is elated with his inclusion in the Black Stars squad for the 2022 FIFA World Cup in Qatar.

The 21 year old player reacted to the news stating, “getting a call up to represent Ghana at a World Cup is a dream come true”.

He said this in an interview on Hearts of Oak’s official channel on YouTube in the wake of the much anticipated announcement delivered earlier by Black Stars head coach Otto Addo.

“It’s a dream come true because like four years ago, I was watching it (the World Cup) behind a tele and this time it’s my turn so it’s a dream come true. Am very very happy because it’s a big platform and it’s the biggest stage for every player who plays on this earth his dream is to be part of a team to participate in the World Cup so am feeling very great and very happy for this call up too” he said. 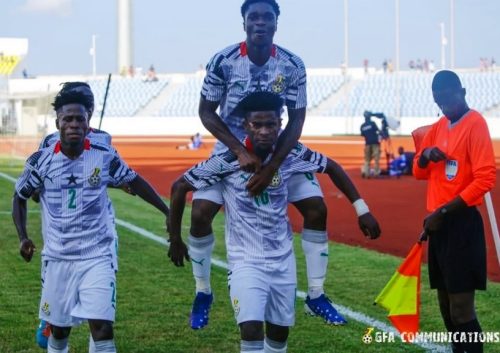 For Hearts of Oak, Barnieh has played an instrumental role in the club’s triumph in the betPawa Ghana Premier League and MTN FA Cup in the past two seasons.

Barnieh and Kumasi Asante Kotoko goalkeeper Ibrahim Danlad are the only Ghana based players named in the 26 man squad.