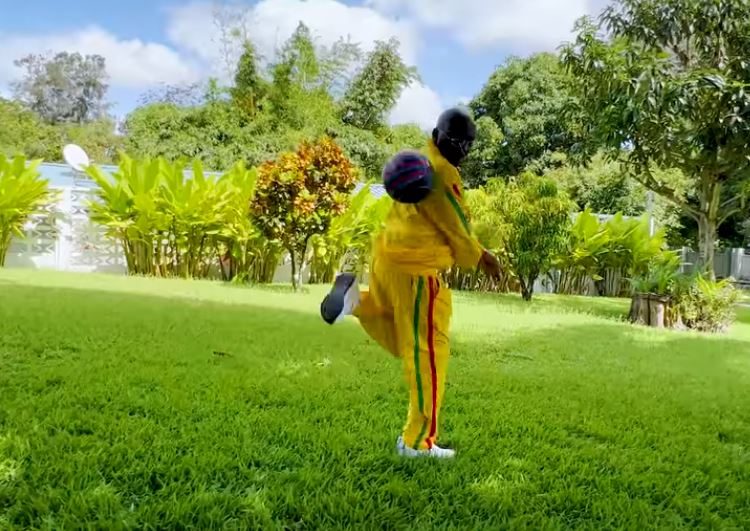 It might be too late for him to make the current World Cup side but Vice President Mahamudu Bawumia has just made a strong case to join the next Black Stars squad.

Dr Bawumia posted a video on social media, rallying support for the national team ahead of their World Cup opener against Portugal on Thursday.

It was not your typical “support the Stars” video either; the clip began with the Vice President hitting skill move after skill move, a few of which wouldn’t look out of place in a FIFA game.

After catching his breath, Dr. Bawumia delivered an inspirational message to the national team, urging them to “stun the world” just as previous Ghana teams did.

“The moment has come for the Black Stars to take on the world. We have a group of talented players who have been selected and they cannot be intimidated by anyone. I want to urge the Black Stars to go on play their hearts out for Mother Ghana. We can stun the world, we have done it before and we can do it again,” he said.

“They should go out and emulate the historic deeds of their predecessors. God bless you all. We can do it. Go Ghana Go! Go Black Stars go.”

The Black Stars take on Portugal on Thursday in Group H before facing South Korea and Uruguay.