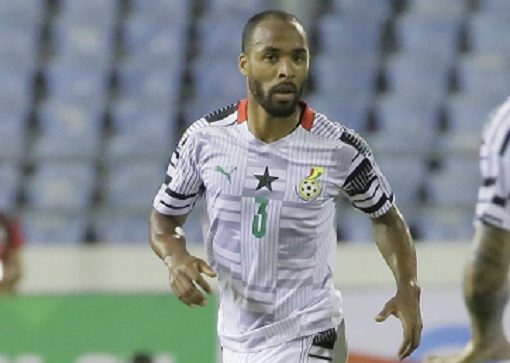 Black Stars defender, Denis Odoi has described the team’s journey to the 2022 FIFA World Cup in Qatar as “positive”.

The opening game of Ghana’s fourth appearance at the World Cup kicks off at 16:00 GMT against Portugal, who Ghana played and lost 1-2 to at the 2014 World Cup held in Brazil.

Ghana crashed out of the 2021 AFCON at the group stage failing to win a game against Morocco, Gabon and Comoros.

The team did manage to qualify for the World Cup at the expense of the much-fancied Nigeria.

Odoi was speaking in an interview with British media outlet, BBC, in the lead-up to Ghana’s opening game against Portugal.

“The journey has been positive. I think sometimes you have to be deep to grow from that and learn from that. I think that’s what these experiences brought. Obviously, AFCON was a very bad performance – one of the worst in the last few years and decades. We managed to grow and learn from that process” he said. 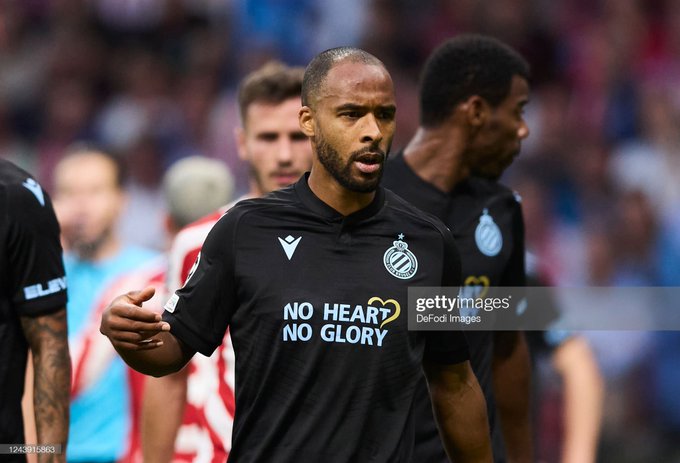 Odoi joined the Black Stars earlier this year and featured in the eliminator against Nigeria; he is in line to start against Portugal later today.

At 34 years old, the Club Brugge defender is the oldest player on the youngest squad at this year’s World Cup.