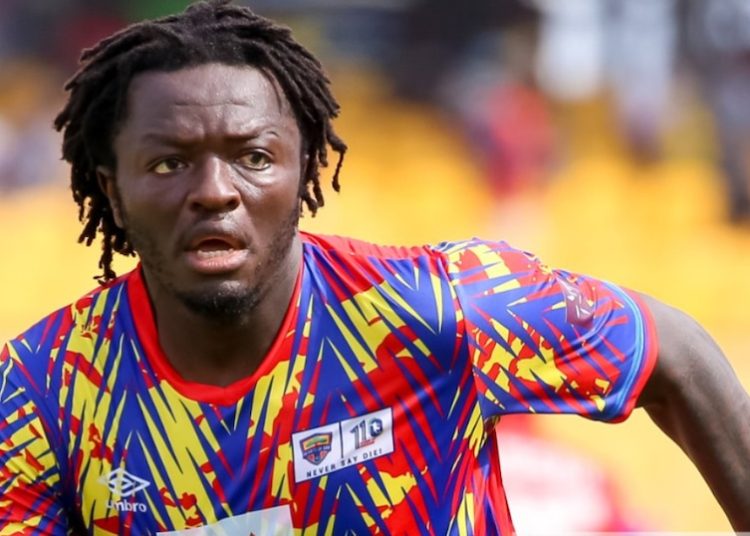 Former Black Stars midfielder Sulley Muntari has announced his retirement from professional football after a spell of inactivity.

The 38 year old made the announcement in an interview with media outlet Sky Sports earlier bringing an 18 year playing career to an end.

Muntari has been inactive for a while since last playing for Ghanaian side Accra Hearts of Oak Sporting Club winning the President’s Cup and MTN FA Cup in the process.

“I just did a few months with the local side-Hearts of Oak. My son wanted me to play. I didn’t play for almost three years, then my son decided to ask me to go and play. I did that but now I’m done” he stated in the interview. 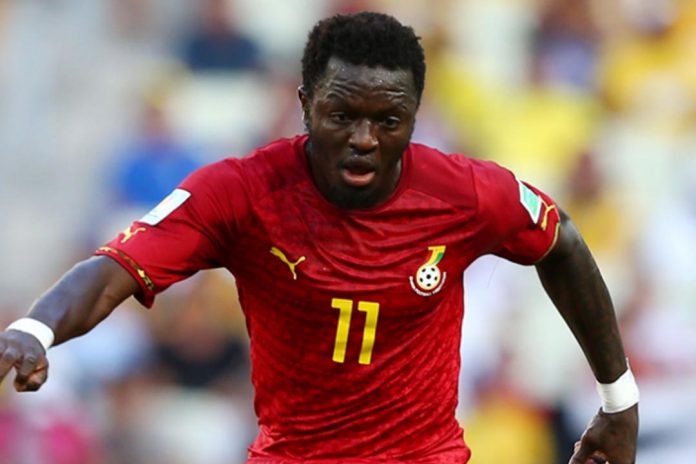 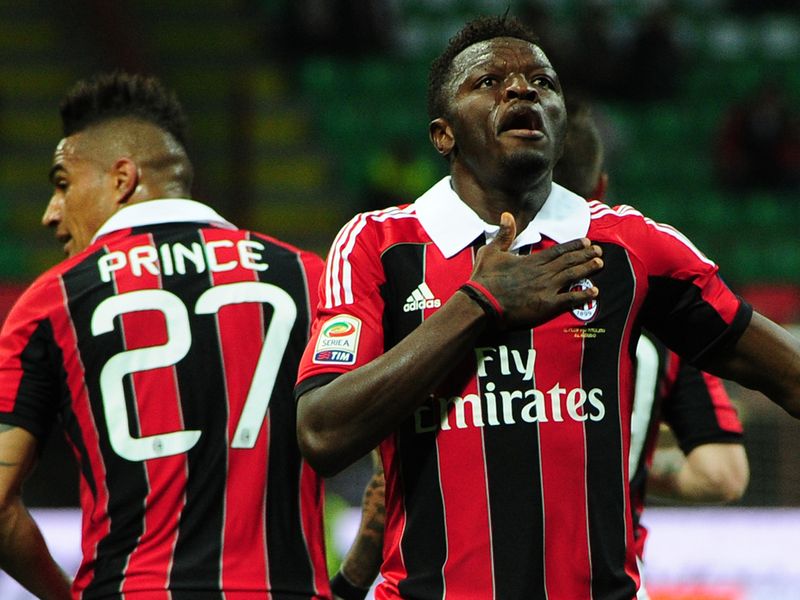 He has been spotted supporting Ghana at the 2022 FIFA World Cup taking place in Qatar.