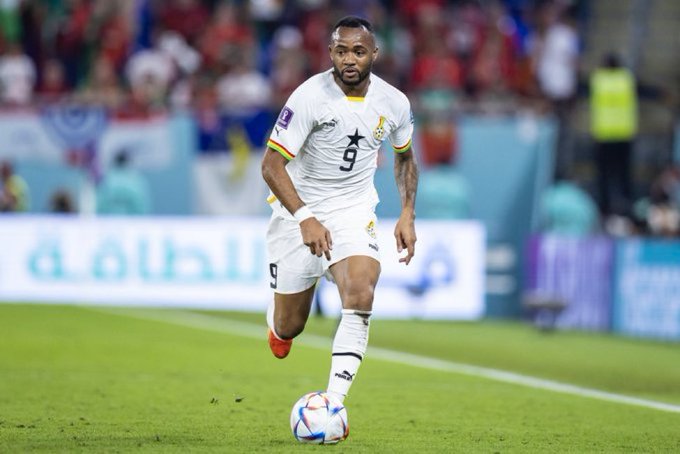 Black Stars captain, Andre Dede Ayew has come to the defence of his brother, Jordan Ayew following criticism he received from some Ghanaians after the 3-2 loss to Portugal in Group H of the 2022 World Cup.

The Crystal Palace man was blamed for his role in Ghana’s defeat to the Portuguese last Thursday after he lost possession three times during his time on the pitch.

After the game, many called on head coach Otto Addo to drop Jordan for the next game, however he was named in the starting 11 to face South Korea on Monday, much to the disappointment of some.

But the 31-year proved his doubters wrong in that crucial encounter as he played a huge role in all of Ghana’s 3 goals against South Korea and helped the team win the game to keep their chances of progressing to the next round of the 2022 World Cup alive.

The Crystal Palace forward came off to a standing ovation by Ghanaian fans at the Education City Stadium in Qatar, for his performance.

Speaking on Jordan’s performance after the game, Andre Ayew said his brother’s qualities as footballer were never in doubt.

“Jordan is a quality player and has always performed well for Ghana. This is not the first time.” Ayew said.

“People who bash him know within their heart that he is a good player.”

“They hate him for nothing, to even play six years in the English Premiership shows his quality.”

Following his impressive performance against South Korea, Jordan Ayew is expected to be given a starting berth in Ghana’s final group H game on Friday against Uruguay.

The Black Stars will be hoping to win that game to secure a place in the next round of the 2022 World Cup.

2022 World Cup: We will try and defend better - Andre Ayew