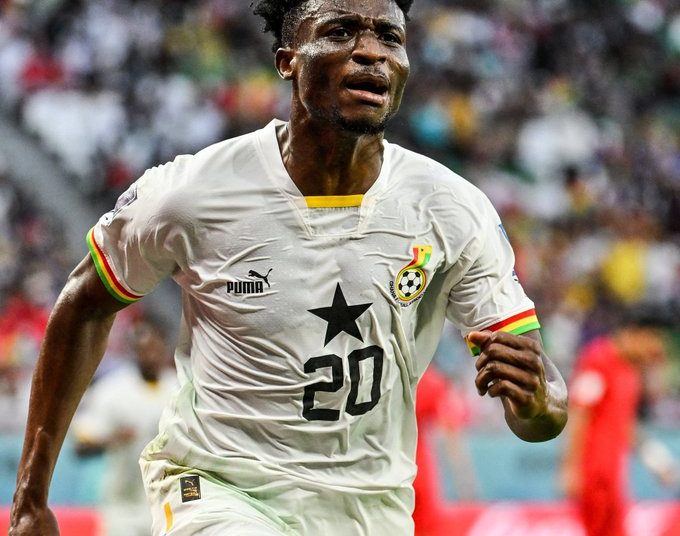 The Ajax player who starred in Ghana’s run in Doha, was disappointed his exploits couldn’t the Black Stars past the group phase of the competition.

Speaking in the mixed zone after Ghana’s 0-2 loss to Uruguay that sealed the Black Stars fate, reflected on the team’s failure to progress to the Round of 16 stage.

“Right now, it’s more about the team we lost regardless of my performance so the disappointment is still there but we will reflect on my performance later after everything (my emotions) has settled down” he said.

Kudus scored two goals in the Black Stars 3-2 win over South Korea and was named Man of the Match in the game that had him set a record as the first Ghanaian player to score at least two goals in a single World Cup game. 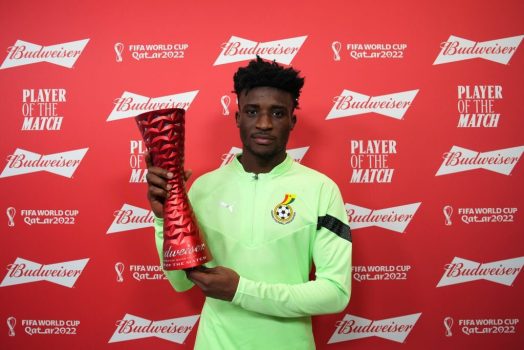 His performances in Qatar have drawn reportedly drawn strong transfer interest from top clubs like Real Madrid and Liverpool.