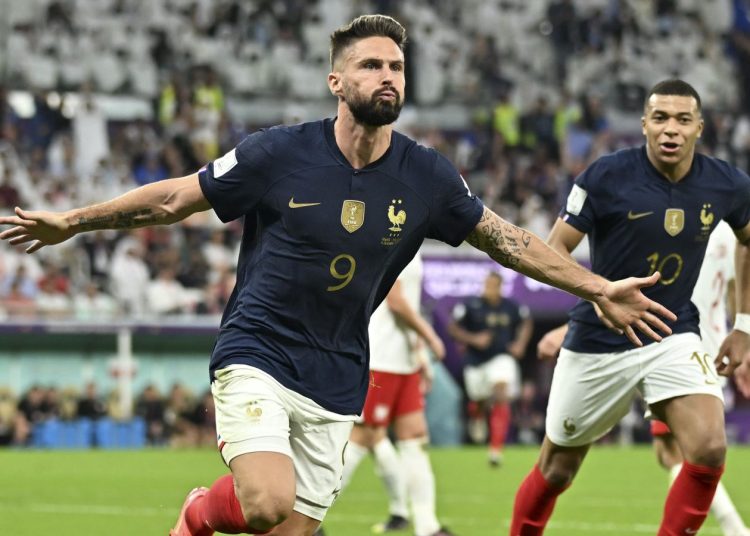 The historic goal came on the stroke of half-time after Giroud controlled Kylian Mbappe’s pass before converting low into the net beyond the reach of Wojciech Szczesny.

But having provided the assist for the first goal, the brilliant Mbappe turned on the style by scoring two fabulous strikes in the second half.

He hit a powerful drive into the roof of the net from 16 yards for his first and curled home a wonderful second in injury time to take the lead in the Golden Boot race with five goals. 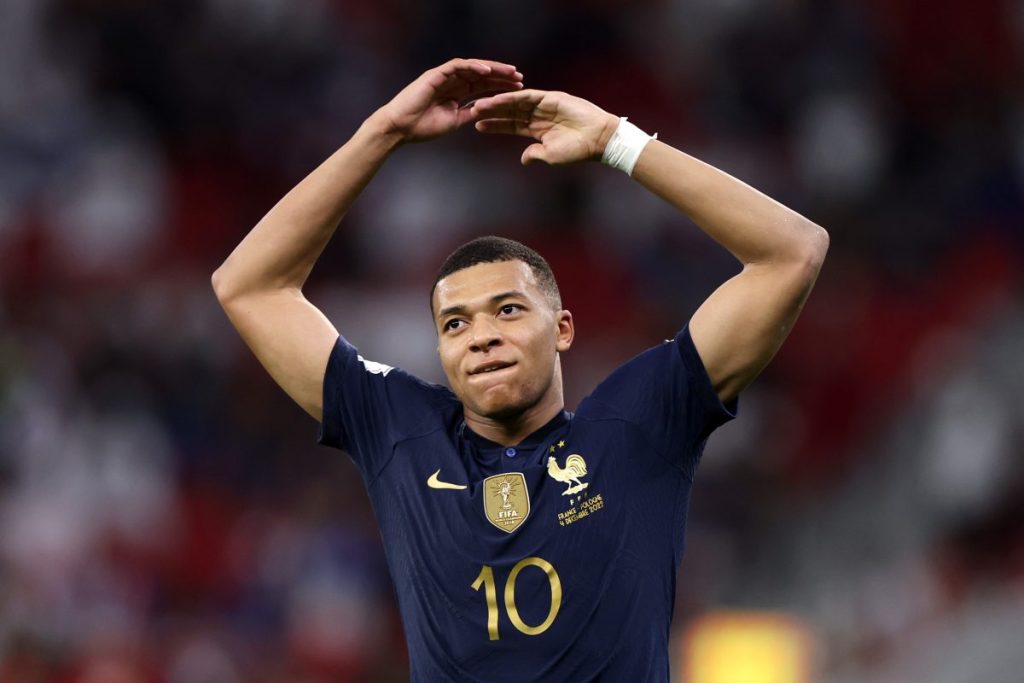 Didier Deschamps’ side had been left frustrated up until the opener and could well have fallen behind.

Poland’s best opening in the first half came when the ball dropped for Piotr Zielinski in the centre of the penalty area, but his strike was straight at Hugo Lloris. 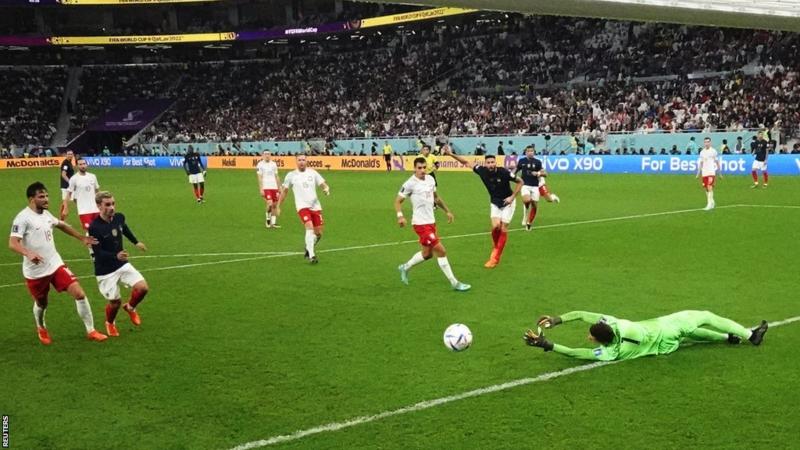 Robert Lewandowski did manage a consolation for the Poles, rolling in a penalty with the last kick of the game. Barcelona striker Lewandowski barely had a sniff, but stroked home a retaken 99th-minute consolation from the penalty spot – after Lloris moved off his line too quickly in saving the first effort. The Poles are now winless in their last eight meetings against France.

England and Senegal meet on Sunday (19:00 GMT) for the right to play France in next Saturday’s quarter-final.