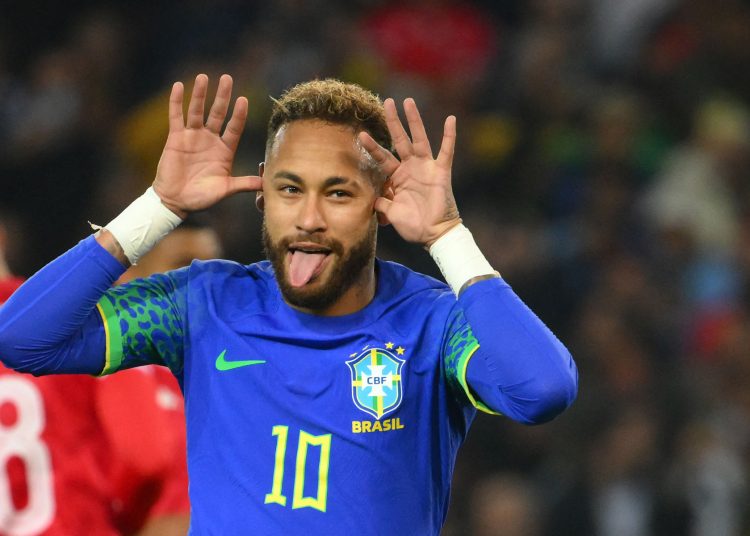 AL RAYYAN, Qatar — Neymar, who injured his right ankle in Brazil’s opening match of the World Cup, will train Sunday evening and his availability for the team’s round-of-16 match Monday against South Korea will then be determined by their medical staff, coach Tite said.

“If he practices OK, he will be playing tomorrow,” Tite told a news conference via an interpreter.

Like Neymar, Alex Sandro will train Sunday prior to determining whether he will feature against South Korea.

Asked whether Neymar could be used in a substitute role, Tite said his preference is to play with his best players on the field from the beginning.

Tite stressed that Neymar’s return would be with the full backing of the team’s medical staff and the player’s physical health was the priority. 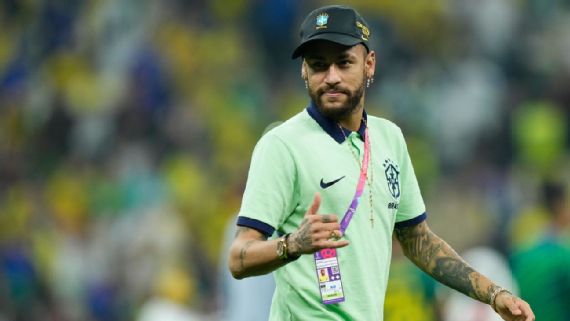 “If he plays, it’s because he is in full health and ready to start, to play from the beginning and the entire game with no limitations,” Tite said.

“My preference is always to play my best players from the start.”