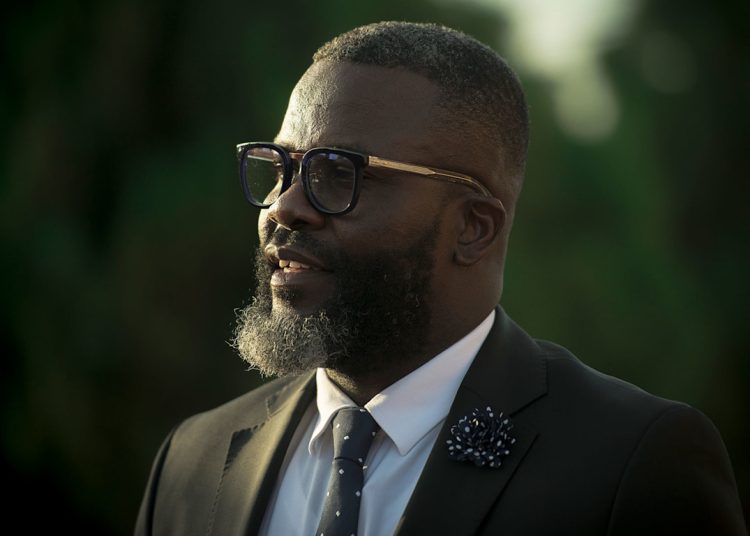 He said this in a post game conference organized after Ghana lost 0-2 to Uruguay in the final group game that ended all hopes of the Black Stars progression to the Round of 16 stage.

Ghana crashed out of this year’s World Cup with three points and finished bottom in Group H after picking up just a win in three games.

The Black Stars beat South Korea 3-2 but lost 2-3 to Portugal and fell apart against Uruguay; South Korea and Portugal progressed from the group.

“I will plead, please we shouldn’t point fingers on each and every player or whoever did something wrong. I will still insist we should find a solution to our problem than to point fingers. It will not help. I will still plead we should just take it easy with these young players” the former Black Stars defender stated. 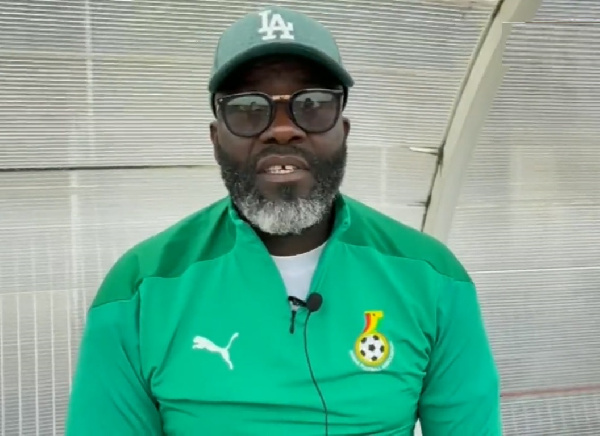 The presser had Otto Addo announce he is stepping down from his role as Black Stars head coach after overseeing Ghana’s fourth World Cup campaign.

The Black Stars fielded the youngest squad in Doha.