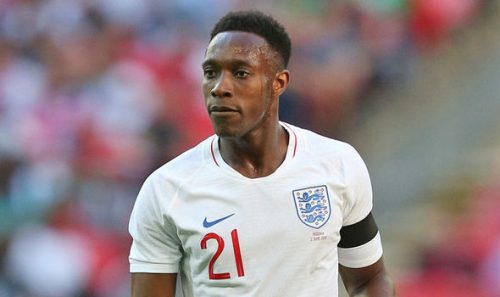 England forward Danny Welbeck has highlighted the reason he chose to not play international football for Ghana.

Brighton and Hove Albion striker Welbeck is of Ghanaian descent and was eligible to play for Ghana’s Black Stars but opted to represent the land of his birth at the senior level after doing so in the juniour levels.

“It was natural for (to pick the UK) because I have been playing for England since I was 14 so it’s that natural progression trying to reach that next step. There wasn’t an official approach from Ghana to come play for them or anything like that so it wasn’t as hard a decision as people probably would have thought” he said. 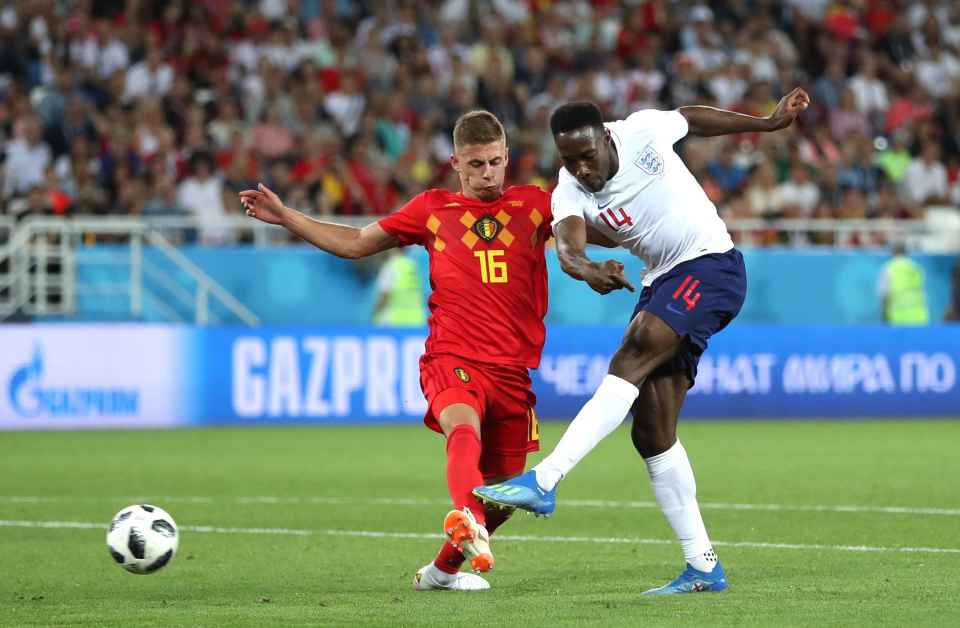 Ghana’s campaign at the 2022 FIFA World Cup in Qatar had a handful of players eligible to play for other European nations commit their international football careers to the Black Stars and feature in Doha.

Danny Welbeck made his international debut for England against Ghana in a high profile friendly game that ended 1-1 at Wembley Stadium.

Welbeck has played 42 times for England and has scored 16 goals for the Three Lions.