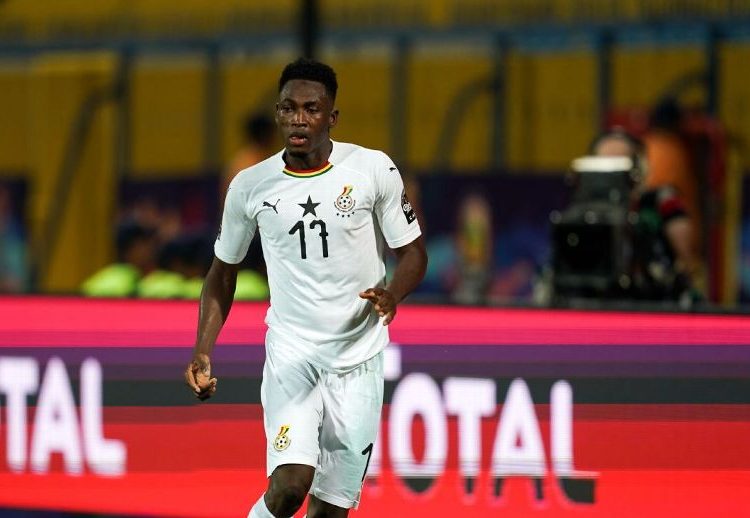 Black Stars defender Baba Rahman has described his debut run in the FIFA World Cup as a “great experience”.

The left full back competed for Ghana in the 2022 FIFA World Cup in Qatar that had the Black Stars crash out at the group stage.

Speaking in an interview with Reading, the on loan Chelsea defender had a positive outlook on his maiden World Cup campaign.

“It was a great experience. I really loved it” he said before adding playing against the likes of Cristiano Ronaldo and Son Heung-Min was a nice experience.

Baba Rahman played for Bundesliga side Augsburg before securing a move to Chelsea; Tottenham Hotspurs and South Korea star Son played in the Bundesliga for Bayer Leverkusen.

Ghana picked up three points to finish bottom of the standings in Group H after losing to Portugal and Uruguay while beating South Korea 3-2.