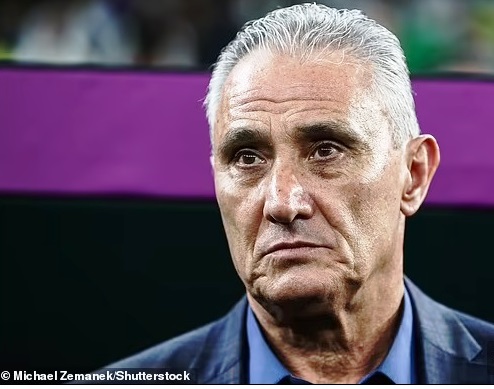 Tite has quit as manager of Brazil after their shock elimination from the World Cup, bringing an end to his six-year stint in charge of the national side.

Brazil lost 4-2 in a penalty shootout to 2018 runners-up Croatia, after the match at the Education City Stadium ended goalless after 90 minutes and 1-1 in extra time.

Speaking less than two hours after their exit, Tite said: ‘The cycle ended and I said that one-and-a-half years ago and I keep to my word. We cannot make a drama. There are other great professionals that can replace me. The cycle is over.’

Brazil will be looking to regroup ahead of the 2026 World Cup, which will be a 48-team extravaganza held in North America.

Tite’s departure has already started speculation about who will take on the role next, with Renato Gaucho, Rogerio Micale and Andre Jardine all rumoured to be possible options. 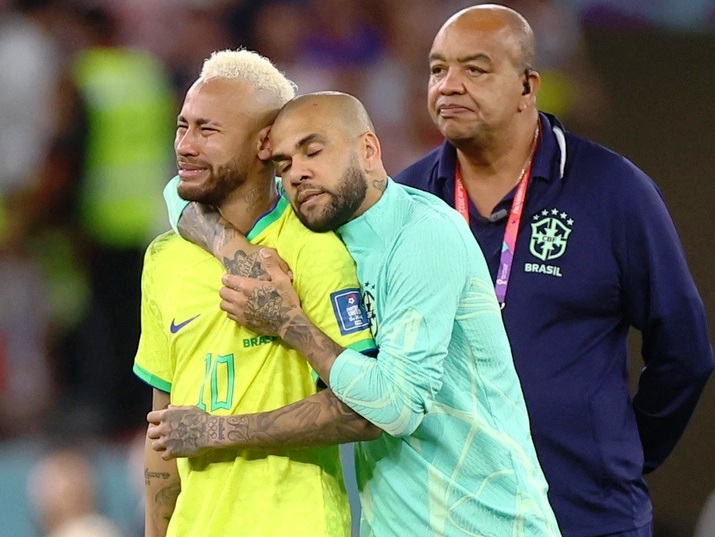 The 61-year-old ex-Corinthians boss took charge of the Brazilian national side in 2016, replacing Dunga. He managed 81 matches, winning 60 of those contests. 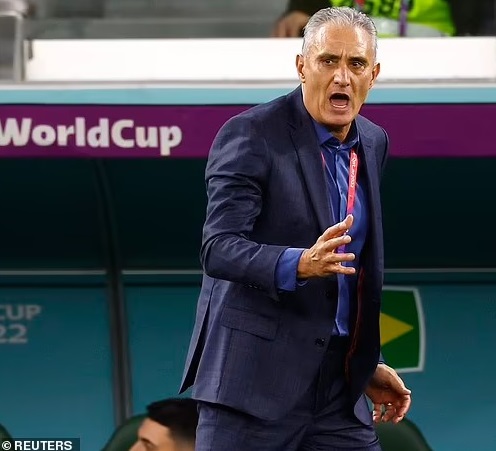 The free-scoring Brazilians found the net 174 times during Tite’s matches, but also conceded 30 goals, the last of which came in the 116th minute against Croatia. Bruno Petkovic found an equaliser to force a penalty shootout at the Education City Stadium, which Brazil went on to lose 4-2 after misses by Rodrygo and Marquinhos.