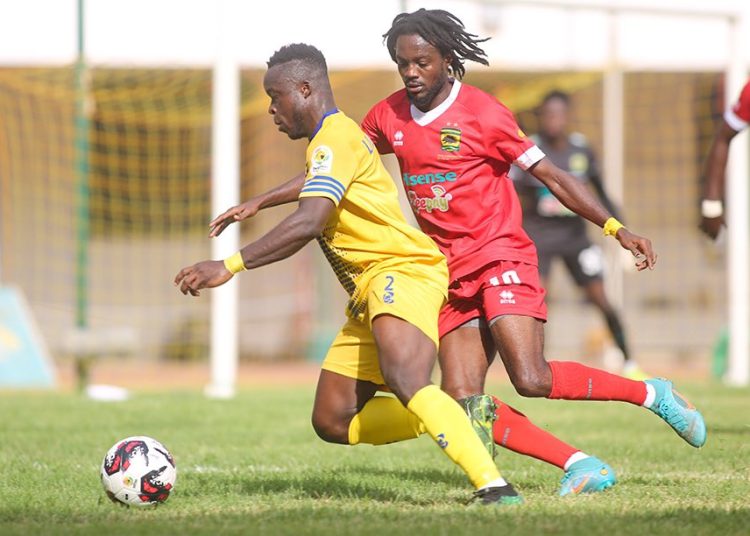 Kotoko drew 1-1 with Tamale City at the Aliu Mahama Stadium in Tamale; the draw is the third in a row for defending league champions Kotoko after recording similar results against Aduana Stars and Accra Great Olympics.

Speaking through an interpreter, Burkinabe trainer Zerbo vented his spleen in the postgame interview saying, “We have drawn three consecutive matches and this is individual mistakes from the defence…six minutes to the end of the game and we lost concentration and they have the equalizer.”

The result moves Kotoko to second place in the betPawa Ghana Premier League standings with 20 points and just a point behind league leader Aduana Stars.

However, the rest of the top five ranked teams in the league have played a game fewer than Kotoko; the Porcupine Warrior play Bibiani Gold Stars next on Sunday, January 16.