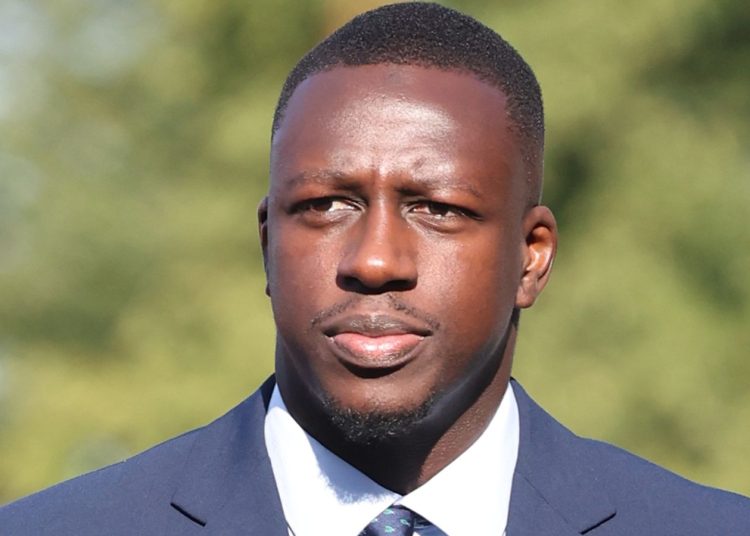 Benjamin Mendy has been found not guilty of seven of the nine charges against him.

The Manchester City defender has been cleared of six counts of rape and one count of sexual assault after a trial which began in August 2022.

Mendy will face a retrial in June over the two charges – alleged rape and alleged attempted rape – that the jury could not decide on.

Mendy’s co-accused, Louis Saha Matturie, has been found not guilty of three charges. He faces a retrial on six more charges in September.

Both men denied the charges and said all the sexual activity was consensual.

Detective Chief Inspector Kate Tomlinson, of Cheshire Constabulary, said: “Following a full and thorough investigation into allegations of rape and sexual assault made against Mendy and Matturie a file of evidence was submitted to the Crown Prosecution Service, who directed that a prosecution case should be pursued.

“There will now be re-trials for the remaining matters later this year and we continue to support the witnesses in this case, and work with our colleagues at the Crown Prosecution Service.

“We are committed to investigating all allegations of rape and sexual assault – no matter how long ago they took place. If you are a victim of this type of crime, please don’t suffer in silence, come forward and we will listen to you, we will take action and we will provide you with the support that you need.”

Mendy held his head in his hands as the verdicts against him were read out.

They were delivered on Wednesday but could not be reported until the jury finished considering the remaining two charges.

On Friday, the judge asked if the jury would reach verdicts if they had more time. However, the foreman replied: “No. We are at a point now where we can’t agree.”

“Given there are open matters related to this case, the club is not in a position to comment further at this time,” the statement read.

Manchester City suspended Mendy when he was arrested in August 2021 and stopped paying him in September 2021.

His contract expires this summer.