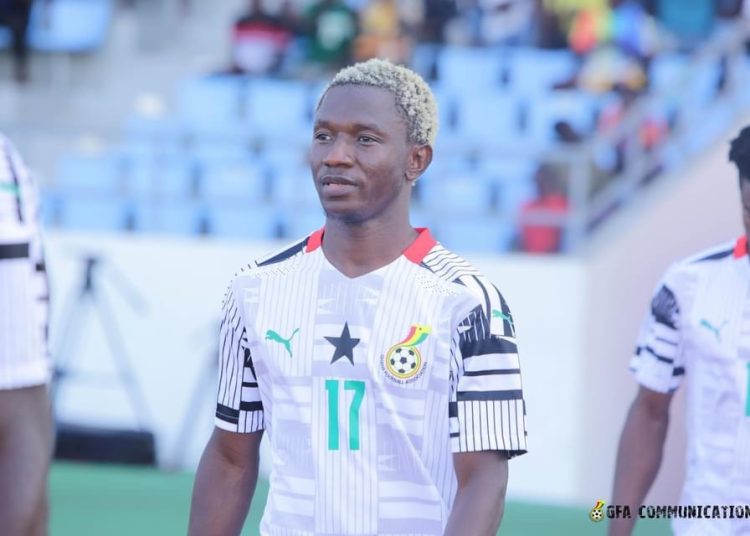 It’s about half past 7 on a cool breezy night in Accra on August 8,2022, and Asante Kotoko players are boarding their team bus, ready to head back to their hotel after concluding day 2 of pre-season training.

A consistent figure in the Porcupine set up, Ibrahim Imoro, though present, had missed that evening’s session. Days earlier, he had secured a lucrative move to Sudanese powerhouse Al Hilal. This was the last time many of his teammates would see him. He had finally drawn the curtains on a stellar career in the Ghana Premier League, which began with Bolga All Stars in 2016.

His involvement with Ghana’s Black Galaxies in the qualifiers for the 2022 African Nations Championship, which kept him away from Kotoko, meant that his final goodbye was a one act affair. It’s a less than ideal way to exit the stage, but this was not an ordinary cast member.

After captaining Kotoko to the Ghana Premier League title and ending the 2021/2022 season with the most impressive offensive numbers by a defender (8 assists and 2 goals), the move, is one that has hardly shocked anyone who has followed his trajectory at Kotoko.

Unfortunately, there’s a small price Imoro will have to pay as a result of leaving the Ghana league. ‘Small’ is understating the gravity of the situation to be fair. Missing an international tournament at any level is a hammer blow for many professional footballers. 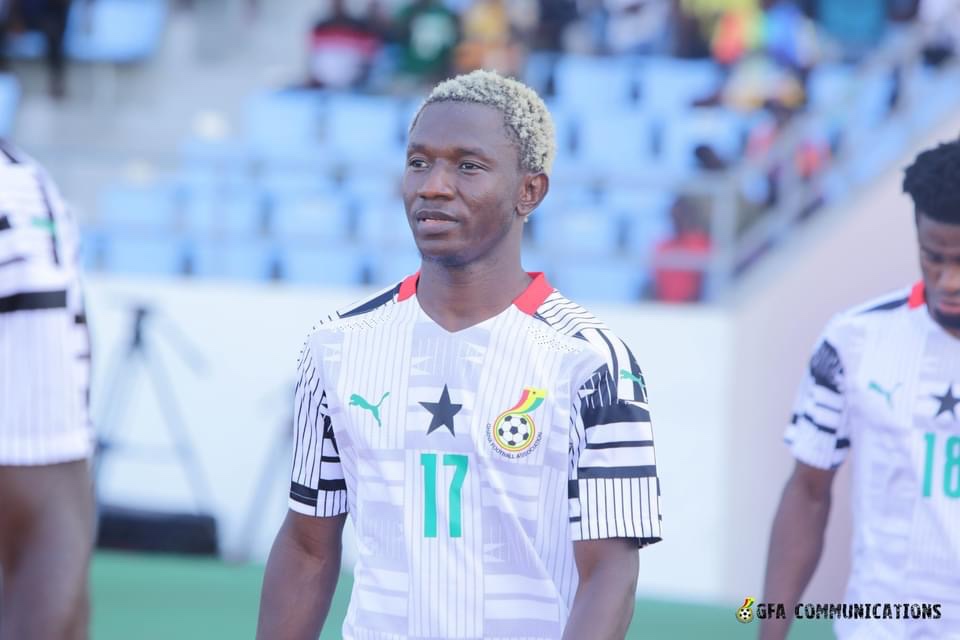 A key figure in Ghana’s qualification to CHAN 2022 – the country’s first appearance since 2014, the defender will play no part at the competition due to eligibility issues, with CAF having restricted the competition to only players who play in their home leagues.

In many ways, this is an injustice, and defeats the purpose for which the competition was created in the first place. The African Nations Championship has been in existence for 14 years, and has seen immense growth since the first edition in 2009. The number of participating countries increased from 8 to 16 between the first and second editions, with 2022 edition seeing a further two added.

While appreciable, the tournament’s growth has failed to address a critical eligibility issue that is hardly contestable. The tournament was created primarily to give homegrown players opportunities to represent their nations and promote their home leagues globally.

One can argue that the essence of the original idea is bearing fruit, as the quality of the African game is evidently improving, with more and more African players now choosing to stay and play on the continent.

In the 2017/2018 season, foreign African nationals represented  10% of the registered pool of players in Morocco’s top flight league. That has seen a jump to 13.8% at the start of the 2022/2023 season. This increase is coincidental with numbers in other top leagues in Africa; such as South Africa, Algeria and Egypt.

Understandably, not every league on the continent can be classified as ‘top’, no matter the effort and investment. This has created an environment where the smaller clubs continually serve as talent conveyor belts of talent for the behemoths. The smaller clubs then invest the money received into producing more talent – and the cycle repeats. Ultimately though, the talent remains on the continent and so does the money.

The increased transfer activity between African clubs strengthens the football ecosystem on the continent, and ultimately grows the African football brand.

So then, if we accept that the preceding preamble holds true, why does CAF not allow African players plying their trade with other African teams on the continent, other than in their home countries, to play in the CHAN?

After all, if top performers in the Ghana league are transferred to more prestigious teams or leagues on the continent, and in turn end up adding to the quality of play at CAF inter club competitions, why should the country that was responsible for unearthing and developing these talents be denied their services?

It’s about time CAF allow nationals playing outside their countries, BUT in Africa to be eligible for the CHAN.

If the aim of the CHAN is truly to benefit homegrown players and home leagues, then this ‘expansion’ must be strongly considered.

The lure of Europe remains strong for young African players, nonetheless, due to the numerous perceived benefits associated with those moves.

But the added incentive of a national team appearance at the CHAN provides an unprecedented allure for many African players to stay on the continent.

And if an unfettered expansion proves problematic, CAF could decide to place a cap – say 3 places – on players playing outside their home leagues, but on the continent, to be included in every team’s squad.

If the true essence of the CHAN is to showcase the best players playing for the continent’s best sides, then including players in Imoro Ibrahim’s shoes is untenable.