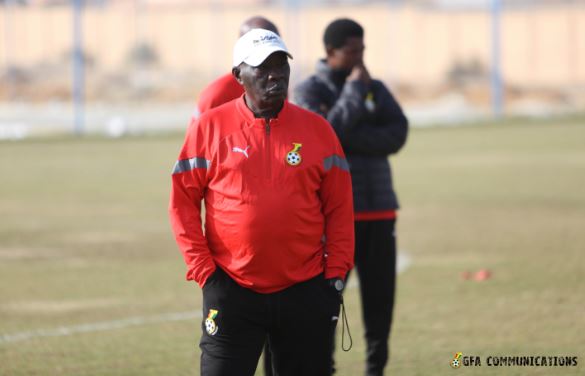 Black Galaxies head coach, Annor Walker insists that his side will be completely focused for their second group game at CHAN2023 against Sudan.

The Galaxies lost their opening game 2-1 against Madagascar on Sunday with Walker citing a lack of focus for their defeat in post-match interviews.

He believes his team would have won the match had they played better in the first half.

Ahead of Thursday’s crucial encounter with the Sudanese, Annor Walker told the media that although his players were disappointed with how the group opener turned out, they were determined to make things right in the second game.

“After the game, the players were really down because we lost the game. We have met as a team and I can see how focused they are on Thursday’s game,“ he said.

“They know what is at stake on Thursday. They are ready and their attitude will be different on Thursday.”

The game will kick off at 7pm.

Varane on Man United title bid: “Everything is possible”