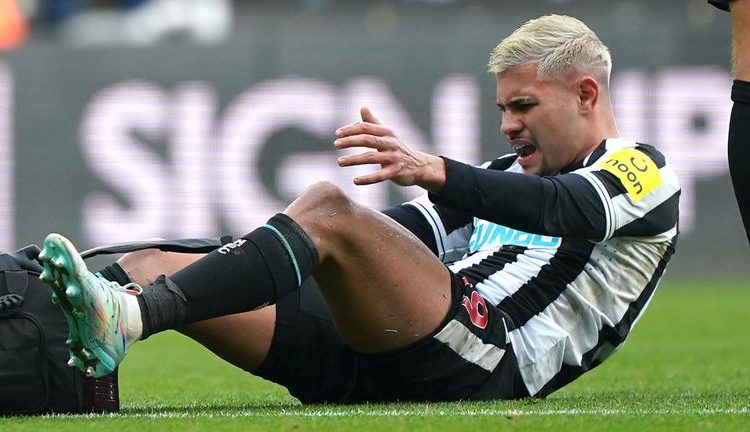 Newcastle have learned how long they will be without star man Guimaraes after he picked up an injury in their 1-0 win over Fulham in the Premier League on Sunday. The Brazilian didn’t emerge for the second half after suffering an ankle injury in the 20th minute which had head coach Eddie Howe fearing the worst, but sources report that a scan has shown there is no serious damage.

Guimaraes has been a revelation since signing for the Magpies from Lyon in January 2022 and provided a significant injection of quality in their midfield. Howe explained he twisted his ankle and was fearful of a long-term layoff, but the scan has revealed the 25-year-old is looking at weeks out, not months.

While it is a huge relief for Newcastle fans to know that Guimaraes isn’t facing a prolonged period out, he will miss the trip to Crystal Palace on January 21 and their Carabao Cup semi-final first leg against Southampton on January 24, while he faces a race against time to be fit for the second instalment at the end of the month.