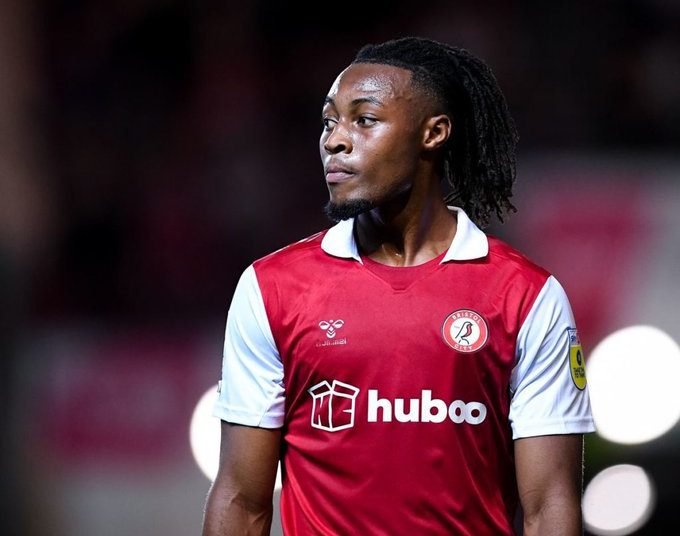 Semenyo’s contract runs through 2023 with Bristol City holding the option to extend his deal for another year.

Bournemouth ranks 17th in the 20 team league standings and scored just 18 goals in 19 league games this season prompting the need to add more firepower to its ranks.

Semenyo has five goals and two assists in 22 league games to his credit this season; he has scored three goals and added an assist in three games in his last outings.

The 23 year old is a versatile forward who can play across the front line as a central striker, right wing or left wing. He has also featured as an attacking midfielder and a right midfielder.

Despite being born in England, Semenyo committed his international football career to Ghana and made his debut in June, 2022.

BREAKING: Bournemouth have had a second offer rejected by Bristol City for Antoine Semenyo ❌ pic.twitter.com/61HVc3oHp6

He was included in Ghana’s Black Stars squad for the 2022 FIFA World Cup in Qatar; Semenyo played a minor role in Ghana’s 2-3 loss to Portugal in Doha.