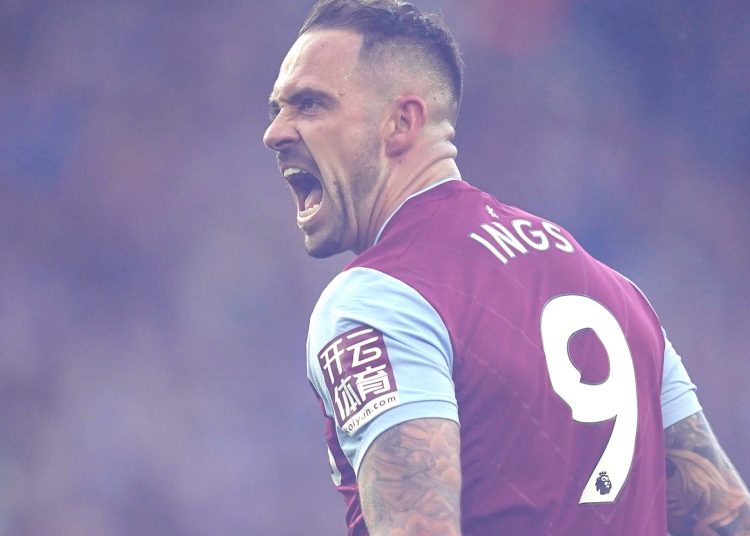 West Ham have agreed a deal for striker Danny Ings from Aston Villa, with the Hammers set to pay around £15m for the England international.

Ings will join the London club from Villa, where he has scored six Premier League goals in 18 games this season, and add further competition to the Hammers’ front line alongside Gianluca Scamacca and Michail Antonio.

West Ham have scored only 15 goals in 19 league games this term, with their form in front of goal a major factor behind their Premier League struggles. They sit 18th in the table, just ahead of Everton – who they face this weekend – and Southampton on goal difference.

Ings, 30, moved to Villa from Southampton for £25m in 2021, but has not hit the same heights at Villa Park as he did at St Mary’s. Despite that, the three-cap England forward has still scored 14 goals in 52 games for the Villans in all competitions.

I will definitely make changes for Sudan match- Annor Walker