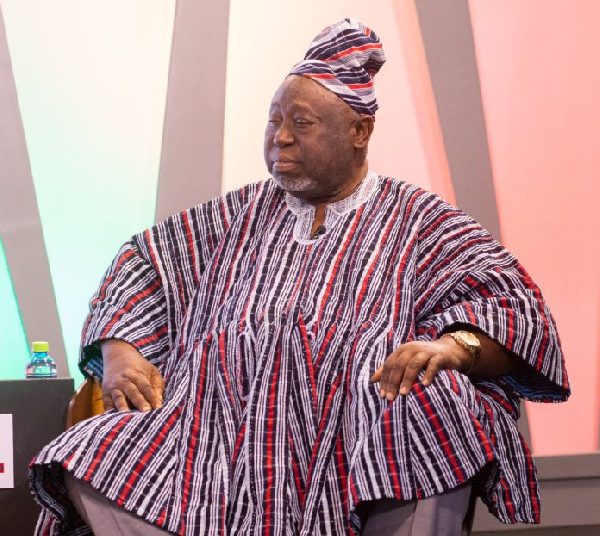 Before his rise to the top of Ghana football administration, Alhaji Jawula was chairman of the 1995 Black Starlets team that won the World Cup in Ecuador.

We're saddened by the news of Lepowura MND Jawula’s death.

Our thoughts are with his family, friends and all who knew him. pic.twitter.com/urzb9dINE4

The Ministry of youth and sports has learnt with shock the death of the former Chairman of the Ghana Football Association, Alhaji Mohammed Nuru Deen Jawula.

The Ministry wishes to express its condolences to the bereaved family of the former football administrator. pic.twitter.com/xXEYYUYwhq

He last served as Chairman of the seven-member Ghana Premier League Management Committee from 2019.

Alhaji Jawula was also a board member of Real Tamale United and a CAF Interclub Committee Member.

Aside football, he was the Lepowura of the Kujolobite Gate of Lepo-Kpempe in the Northern Region.