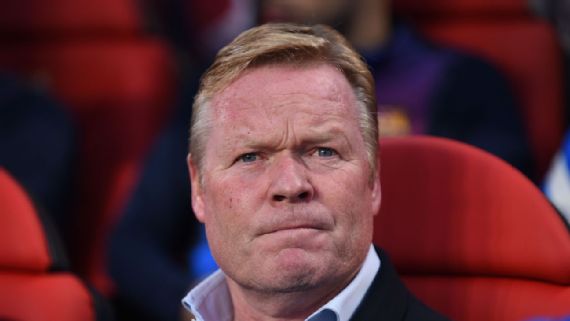 Ronald Koeman pledged Monday to take the Netherlands back to playing attractive, attacking football as he began his second stint in charge of the national team that lost in the World Cup quarterfinals to eventual winners Argentina.

Koeman, who had been named as successor to Van Gaal last year already, was officially unveiled on Monday at a news conference and said he would field a team with four defenders again, rather than the three centre backs and two wing backs that Van Gaal had preferred over the last 18 months.

The 59-year-old Koeman said he wanted a return to the positive play of his first period as national coach from 2018-20, when he led a talented young team to qualification for the European Championship and the inaugural final of the Nations League. 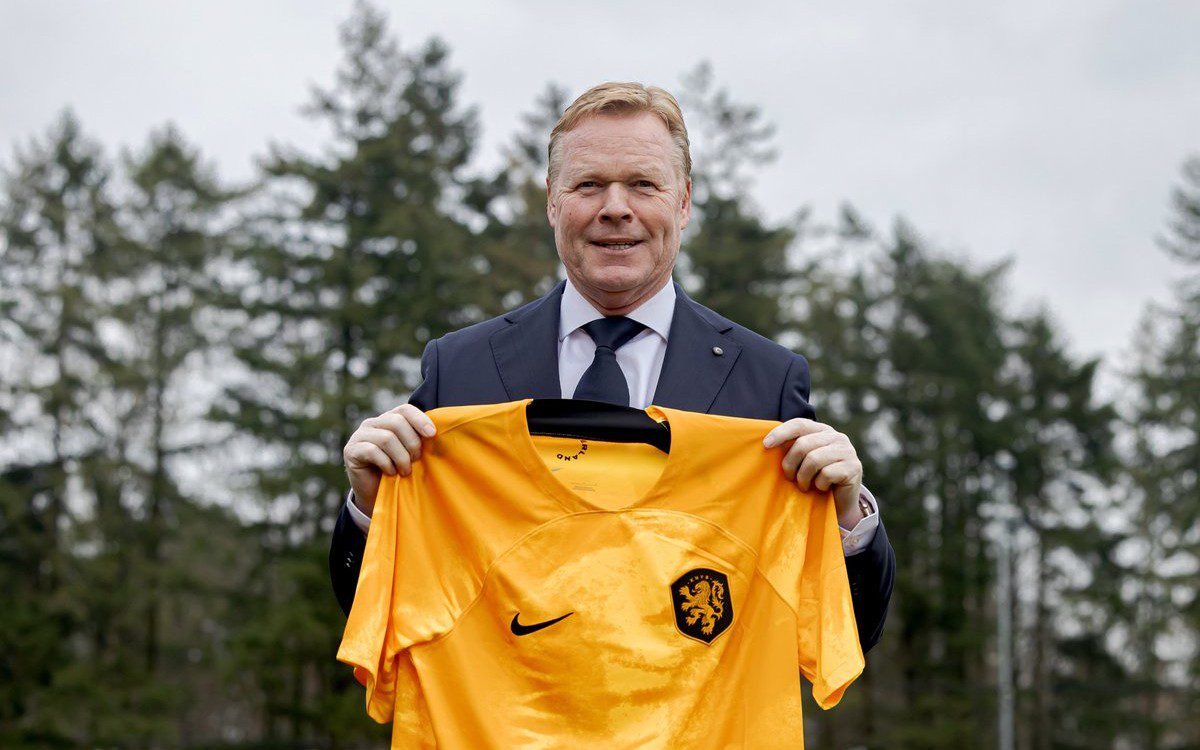 He looked back not only on those achievements, “but the way we did it. We really want to get back to that,” he said.

His comments came after some sections of the Dutch sports media were critical of Koeman’s predecessor, Louis van Gaal, for what they perceived as a defensive style of play at the World Cup in November and December.

“I saw moments in matches when I thought, ‘This can be different, this must be different,'” Koeman said of his experience watching the Netherlands in Qatar.

“In the Netherlands we try to play — and that is often the most difficult path — good, attractive, attacking football,” he said.

Referring to Van Gaal’s impressive undefeated run up to the World Cup quarterfinals, Koeman said: “20 internationals without losing — it would be unbeliveable if I also manage that.”

But, he added: “I think it can be done differently and I want to do it differently.” 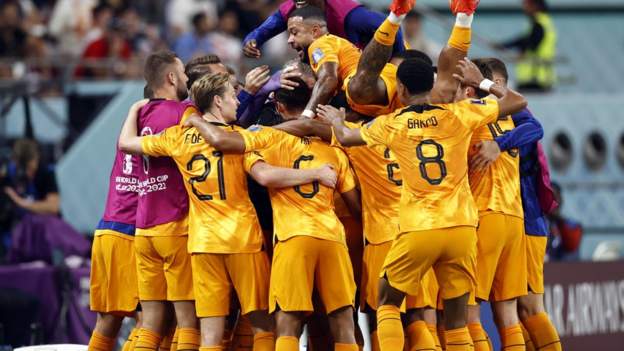 “I have to demonstrate I can be a successful coach who is successful at a major tournament,” he said. “The first step is qualifiers for the European Championship that begins in March.”