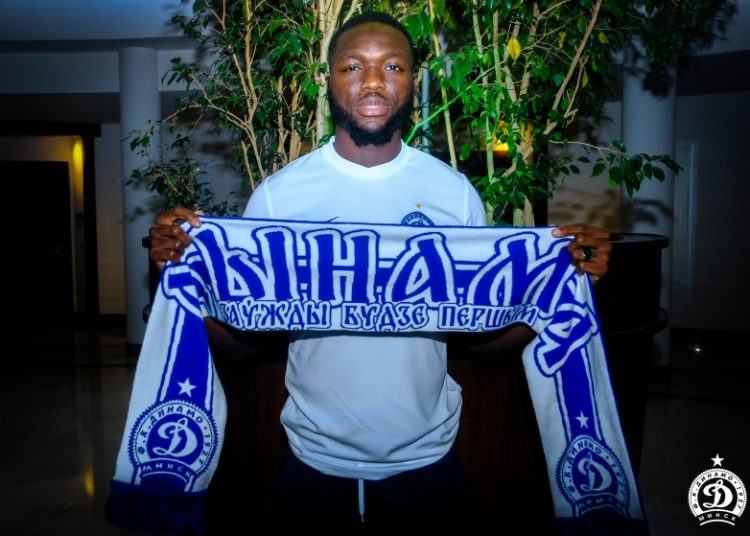 Ghana midfielder Sulley Muniru is set to relaunch his unstable career at Dinamo Minsk in the Belarus Premier League.

Muniru had signed a two-year contract with Malatyapsor late August last year only for the club to announce a mutual termination a little over four months later (January 2019). He made only five appearances for the side.

Dinamo Minsk announced their capture of the former Liberty Professionals midfielder Wednesday night but failed to include the duration of the deal.

Sulley Muniru faced his new club twice while featuring for former Romanian side CFR Cluj in the 2014/15 UEFA Europa League.