Arsene Wenger has revealed the three factors which persuaded him to turn down a move to Real Madrid while at Arsenal.

The Frenchman, who last season called time on his stay in north London, claims to have been a target for Real on a number of occasions during his tenure.

But Wenger turned down the trigger-happy club each time, remaining at Arsenal for more than two decades before stepping down last year. 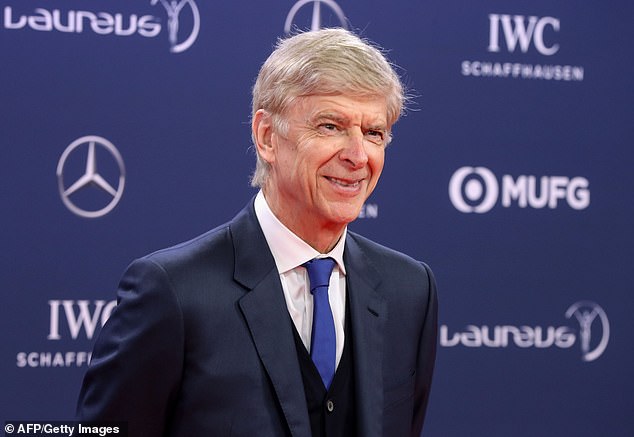 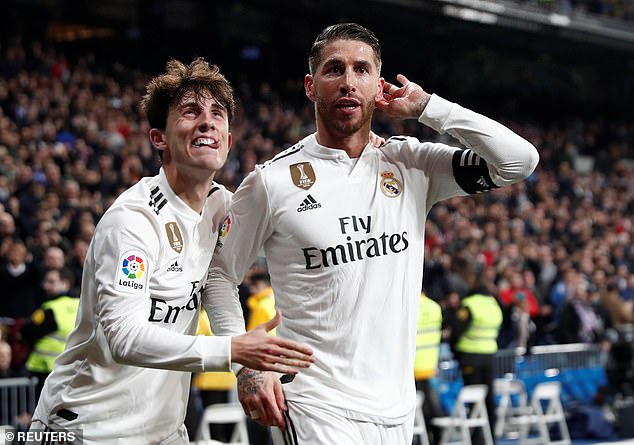 Now the 69-year-old has laid out the three reasons why he opted not to swap England for Spain.

‘I rejected Real Madrid for three reasons: I was feeling good at Arsenal, I had a good relationship with my players, and I wanted to develop the project,’ he told Corriere dello Sport.

The Frenchman has not tried to hide his interest in the job, telling BeIN Sports last week: ‘I have turned down Real Madrid more than once.

‘I feel if you ask any manager in the world, would you be interested in coaching Real Madrid? Everybody would say yes. It’s the biggest club in the world.’

But the Frenchman, who has yet to take another job since his departure from Arsenal, refused to be drawn on whether he could take over from current boss Santiago Solari.

‘I cannot answer that because I don’t know what’s going to happen in the future,’ he added.