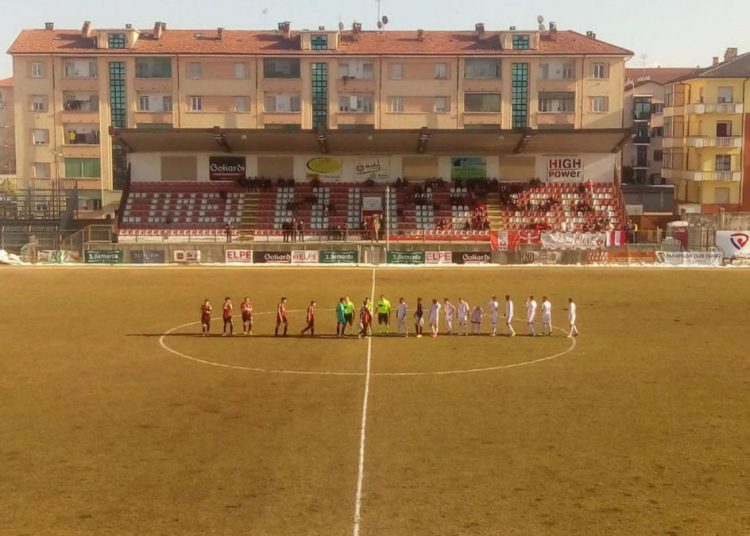 Countless footballers across the globe will have endured games to forget this weekend but none had it as hard as the cobbled together line-up of Serie C crisis club Pro Piacenza, who lost 20-0 at AC Cuneo.

A game to forget, if that’s possible.

The result owed much to the bottom-of-the-league outfit’s starting line-up featuring seven players, predominantly from their youth ranks, while they travelled without senior squad members or technical staff due to an on-going strike over non-payment of salaries.

Their numbers briefly swelled to eight during the second half when one of the youngsters, who did not have the correct registration documentation before kick-off, was allowed to enter the field after an hour – only for the team’s moonlighting massage therapist to pull up with injury 14 minutes from time.

Pro Piacenza are in dire financial straits and forfeited 3-0 walkovers in each of their previous matches against Pro Vercelli, Juventus II and Siena.

Had they done the same on Sunday, they faced being thrown out of the league – a factor that resulted in the absurd spectacle played out at Cuneo’s Stadio Fratelli Paschiero.

Edoardo Defendi and Hicham Kanis both had hat-tricks inside 17 minutes and the forward duo helped themselves to 11 of the 16 first-half goals, Kanis taking his tally to six.

At the interval, Cuneo’s former Brescia and Napoli defender Fabiano Santacroce expressed his distaste for what had unfolded in an Instagram post.

“Some Sundays you can find yourself like this… Leading 13-0 in the first half, against a team who’s playing with six 17-year-old kids and one of the executives playing as a central defender,” Santacroce wrote.

“I have no words. I feel shame for those responsible.”

The goal glut eased in relative terms after half-time, with Michele Emmausso becoming the third player to hit a hat-trick as Cuneo more than doubled their goal tally for the season, which stood at 18 before the weekend.

Pro Piacenza will face up to their uncertain future from the bottom of the table, with eight points on the board

They have five wins and a draw to their name, last tasting victory at home to Arezzo in December. But the Rossoneri have only taken to the field once since in Serie C and been deducted eight points.

According to a report by Sport Piacenza this week, further deductions are set to be forthcoming amid instances of unpaid wages dating back to last September.