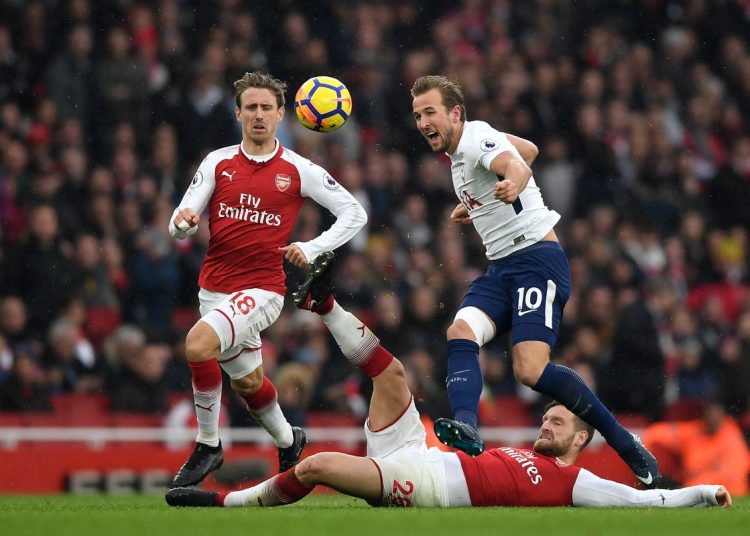 Week 29 of Citi FM’s live coverage of the Premier League will feature three derbies, Brendan Rodgers’ return and the champions’ trip to Bournemouth.

Another match week of the Premier League is here and that means that your favourite radio station, Citi 97.3 FM, will bring six live matches to make your weekend exciting.

The coverage starts on Saturday, March 2, with the London Derby at Wembley between Tottenham and Arsenal live from 12:30pm.

The home side, Spurs, are seeking to respond to Wednesday night’s 2-0 loss at Chelsea in which they failed to register a single shot on target despite having the likes of Harry Kane and Son Heung Min in their lineup. Add Kieran Trippier’s bizzarre own goal and it was a night of zero output. 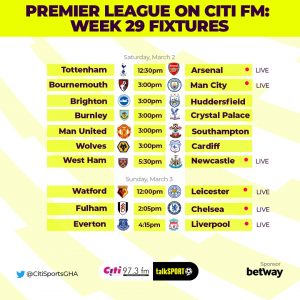 They will seek to right those wrongs against an Arsenal side who were super against Bournemouth on Wednesday. They got a 5-1 victory with Mesut Ozil and Henrikh Mkhitaryan in starring roles as the Gunners ran riot.

The corresponding match from last season ended 1-0 to Spurs thanks to a goal from Harry Kan. Can Spurs make it another lovely day for their fans or will Arsenal get a win on enemy soil?

Bournemouth host Manchester City in the 3pm kickoff at the Vitality Stadium in a game that could send Pep Guardiola’s men to the top of the table at least until Liverpool play against Everton on Sunday. 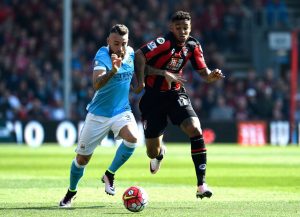 Despite the unpredictability of the league, Bournemouth have lost at home to Man United and Liverpool and Man City could put themselves on that list of visitors to take all the points away but Bournemouth on their day, can pose problems when they got into a good groove. Chelsea know a lot about this as they were thumped 4-0 at the Vitality a few weeks back.

However, Man City are the favourites and they will have to get a good result especially as they play before their rivals, Liverpool.

Of course, as the Bournemouth vs Man City game is happening live, there will be updates from all the 3pm kickoffs including that of Man United vs Southampton at Old Trafford.

Saturday’s coverage ends with a home tie for West Ham as they welcome Newcastle to the London Stadium at 5:30pm.

Manuel Pellegrini’s men are seeking to bounce back from that narrow 1-0 loss to Man City in the last round while Newcastle United will be confident following their 2-0 victory over Burnley.

Can Rafa Benitez guide his men to a good result or will Pellegrini’s soldiers be too strong and get all three points?

On Sunday, Brendan Rodgers makes a return to the Premier League when he leads Leicester City out for the first time at Watford but he needs to be ready for a possible reaction from the home side. 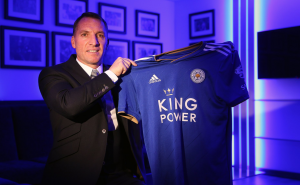 Watford were cut apart by Liverpool too many times with ease in a 5-0 loss in midweek and they will want to quickly forget that experience so Leicester should be in for a ride.

But then, if the new manager bounce is to believed, Rodgers may give his Foxes the chance to feel far better than they ever did under former manager, Claude Puel and that means that Jamie Vardy and his team mates will be pumped for the tie in London.

That game kicks off at 12noon.

After that, Fulham face Chelsea in a West London derby at 2:05 pm. The two teams have experienced their own brand of a whirlwind season but Chelsea look like the team to get the points on the day. 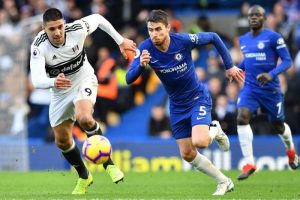 Fulham fired Claudio Ranieri earlier in the week and have followed Man United’s lead to appoint Scott Parker as a caretaker boss.

How will that play out? Will they find something magical to beat Chelsea? What about Chelsea? Will Kepa be in post? How about Eden Hazard? Surely, he is going to help himself or Fulham will be solid on a rare occasion?

The Merseyside Derby between Everton and Liverpool, follows at 4:15pm at Goodison Park. 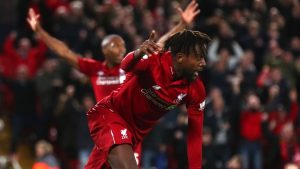 Whatever happens in the game between Bournemouth and Man City on Saturday, one can expect Liverpool to go to Everton with the intention of winning the game because it could be either be a way back to the top of the league table or it could be a chance to extend the lead.

In their last two trips to Everton, Liverpool have won once and drawn the other. They will hope to make it a double this season after the dramatic 1-0 win at Anfield through Divock Origi.

Can Everton muster something to help them beat Liverpool for the first time since 2010?

Catch all the action live on Citi 97.3 FM on Saturday from 12 noon.