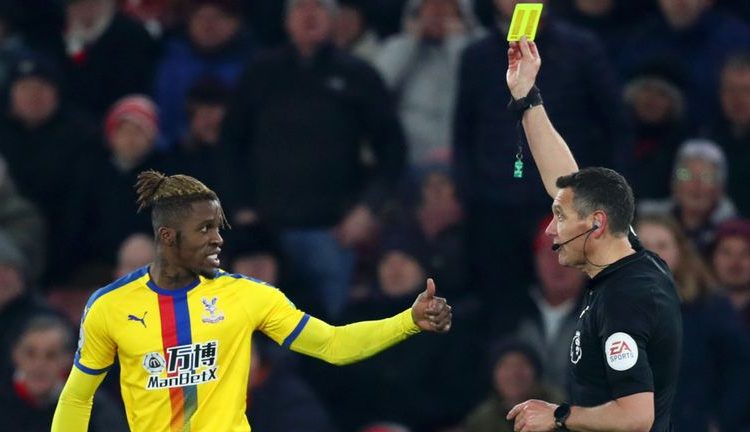 New law changes revealed by the International Football Association Board (IFAB) over the weekend concentrate on five rules which could drastically affect key areas of the game.

Deliberate handball? Attackers in a wall for a free-kick? What are the new rules and how significant are they?

1. Accidental handball goal won’t stand
Goals scored which have hit a player’s hand, deliberate or not, will no longer stand.

Former Premier League Referee Dermott Gallagher said of the change: “It will be significant as we will no longer see a goal scored hitting the arm.

“80 per cent of the handballs that referees give are not deliberate, but because a player gains a material advantage. Taking the word deliberate out will eradicate that.”

Some ambiguity remains and Gallagher added: “We will still have the problem of asking ‘has he made himself bigger, has he put his arms in an unnatural position?’

“There will still be the arm close to the body that will hit the arm and the referee will deny a penalty.”

Attackers will be made to stand at least one metre from the wall, and is aimed at stopping defenders being moved out of the way, such as Alexandre Lacazette’s free-kick for Arsenal in their recent game against Bournemouth.

4. Coaches will receive cards
Currently, coaches only receive verbal warnings for misconduct, but the change will see them receiving yellows and reds as players do.

Dogboe – Navarette rematch slated for May 11

Dogboe - Navarette rematch slated for May 11