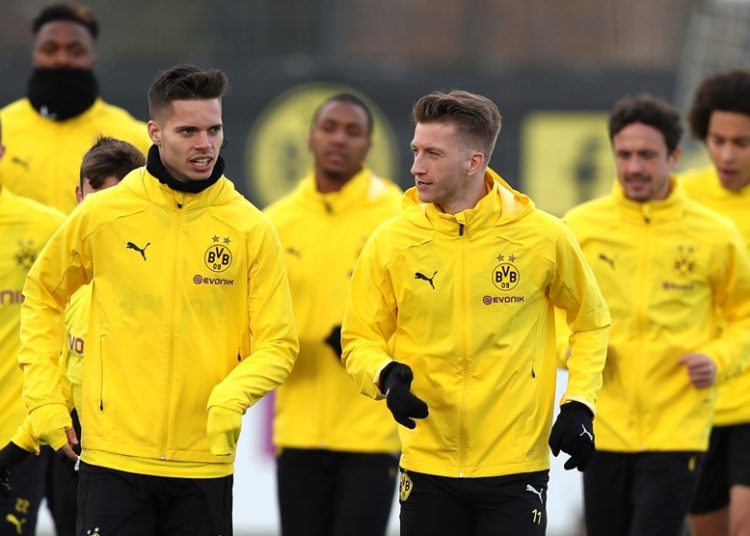 Borussia Dortmund need to do something they have never done before and overturn a three-goal deficit.

Dortmund may never have overturned a three-goal deficit, but they came mighty close against Real Madrid in the quarter-finals five years ago.

That second-leg showing in 2013/14 can serve as inspiration for the hosts – who are in bullish pre-match mood – but Tottenham, buoyed by recent good results against BVB and with the prize of only a second UEFA Champions League quarter-final in their history within reach, should have enough nous to stave off a fightback.

To stand any chance of progression to the quarter-finals, BVB cannot afford to concede an away goal; for that to be the case, the fit-again Swiss defender must shackle Harry Kane, who has scored three goals in as many appearances against Dortmund.

“We can’t talk about [beating Atlético 4-0 earlier this season]. Every game is different. The first leg is done and this is a different situation. We know we can score goals, but we have to play very cleverly. Of course, the most important thing is to produce a top performance. Anything is possible. We know it’s tough, but you never know.”

“It’s a great opportunity to play and go through to the next round in an important competition like the Champions League. It’s going to be a tough game. We need to forget the first leg. It’s important to start at a very good level – be aggressive, fight from the beginning, high tempo, that’s key.”