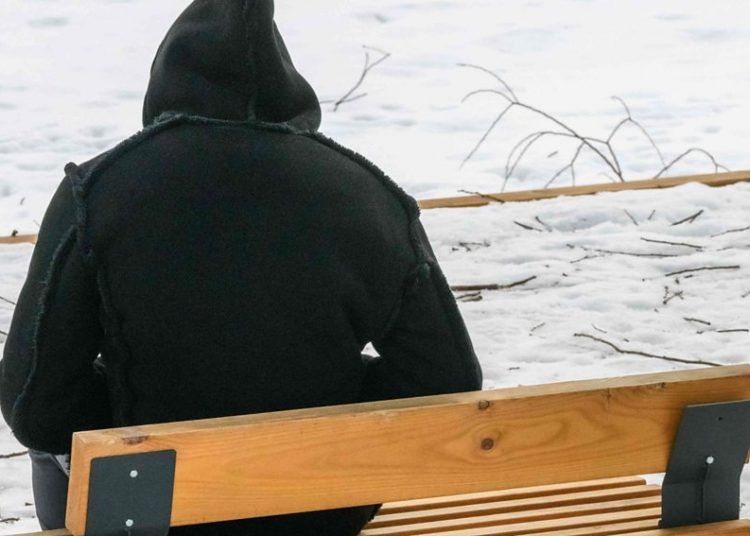 More than 5,000 fans who travelled to Russia for last summer’s world cup and remained in the country afterwards in search of greener pastures are now being deported to their home countries, according to the Civic Assistance Committee, an organisation that works with refugees in Russia.

Many of the travelling fans, mostly Nigerians, have also been unable to travel to other European countries as the Russian borders are closed.

The World Cup in 2018 was an opportunity for many people to travel to Russia and enjoy a sports-themed vacation. Fans of the teams competing in Russia were allowed visa-free entry.

But that also allowed a great chance for many who were desperate to escape their homelands, including many African migrants who saw it as a chance to escape difficult home circumstances and create a better life for themselves to get into the country.

Evgeni Yastrebov, a consultant on immigration issues with Civic Assistance Committee, an organisation that works with refugees in Russia told the BBC in an interview, that many of those fans are now stranded in Russia and desperately in need of help.

“Many of them came from Nigeria, with some from Cameroon, Sudan, Somalia, Yemen, Pakistan and Bangladesh.

They were looking to apply for asylum and stay here and that didn’t work out and now many of them are getting deported on a daily basis.

“The [Russian] government offers no assistance to people who want to seek asylum and stay in Russia and right now these people are struggling.

“Right now it’s winter and it’s very cold and they need warm clothing. Some of them get money sent to them from home and some engage in unofficial jobs but they are underpaid and it’s not enough to take care of themselves.”