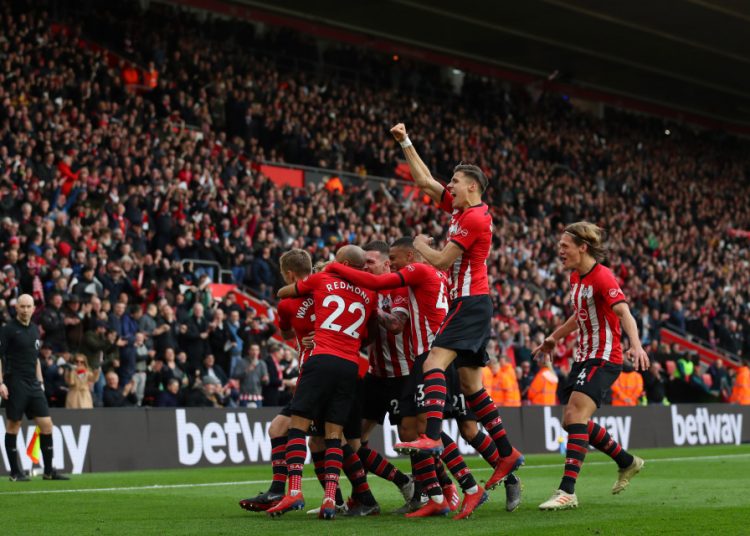 Cardiff kept in touch with the Premier League strugglers above them by beating West Ham 2-0.

Junior Hoilett and Victor Camarasa scored as Cardiff ended a run of three successive defeats with a victory that was rarely in doubt from the fourth minute.

But Southampton’s comeback win against Tottenham leaves Cardiff in the bottom three and two points from safety.

Although Cardiff remain in the relegation zone with eight games left to play, this victory will offer hope to Neil Warnock’s side that they can survive.

Callum Wilson scored on his return to action as Bournemouth halted their away-day blues with a 2-0 win at bottom club Huddersfield.

Wilson, back from a seven-week injury lay-off, chested home a first-half opener and laid on Bournemouth’s second for Ryan Fraser in front of watching England boss Gareth Southgate.

The Cherries snapped a nine-game Premier League losing run on the road, while a 15th defeat in 17 league matches for Huddersfield nudged them closer to the trapdoor. 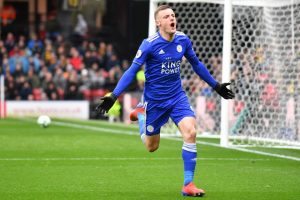 Jamie Vardy passed a century of goals for Leicester as the Foxes piled further misery on doomed Fulham.

The striker scored twice late on to take his Foxes tally to 101 and seal a 3-1 win in Brendan Rodgers’ first home game in charge.

Youri Tielemans’ first goal for the club opened the scoring as Leicester rose to 10th in the Premier League.

Floyd Ayite’s first goal for over a year hauled the Cottagers level but they slipped to a sixth straight defeat.

Ayoze Perez scored a late double as Newcastle fought back to win a five-goal thriller on an afternoon Everton keeper Jordan Pickford will want to forget.

Pickford had earlier escaped a red card after conceding a penalty which he saved, but was beaten three times inside the last 25 minutes as the Magpies roared back to snatch a priceless 3-2 victory.

Marco Silva’s men looked to be coasting after Dominic Calvert-Lewin and Richarlison had given them a 2-0 lead either side of Matt Ritchie’s missed spot-kick, but Salomon Rondon’s strike set up a grandstand finish in which Perez struck twice inside three minutes to help the Magpies claim a fifth successive home win. 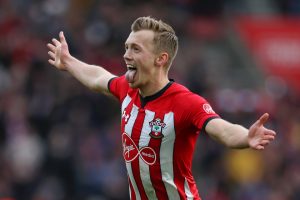 Southampton scored twice in five second-half minutes to boost their Premier League survival hopes with a 2-1 win over Tottenham, whose grip on the top-four positions loosened even further.

Harry Kane’s 200th career goal for club and country was reward for a dominant first-half display, but Saints turned it around after the break and won it through quickfire goals from Yan Valery and James Ward-Prowse.

It was a vital and deserved comeback from Ralph Hasenhuttl’s men, who stayed two points clear of the relegation zone.

Brighton boss Chris Hughton knows it will take a composed display to get the better of rivals Crystal Palace and their manager Roy Hodgson.

It was a hard-earned first Premier League victory since December 29, and one which again put some daylight between the south-coast club and the relegation dogfight.