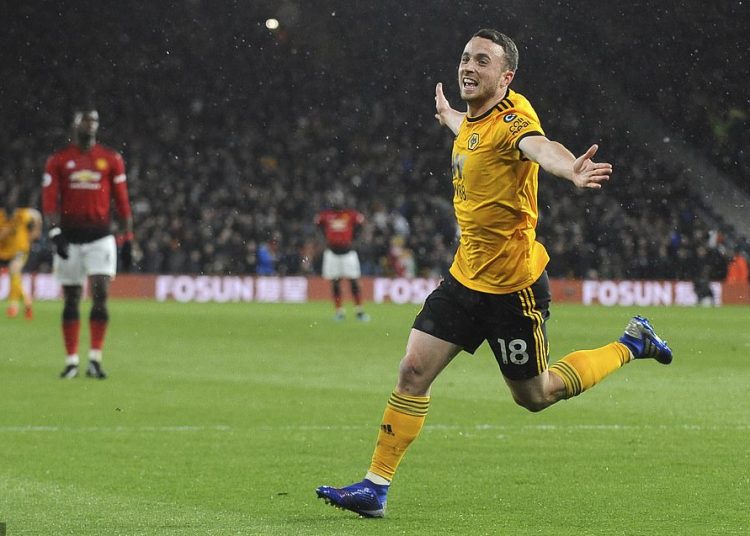 The Premier League served up wonderful drama in mid week as some teams were involved in games in hand and Citi Sports editor, Nathan Quao, notes down some talking points.

Lightning strikes twice at the Molineux

Same teams, same venue, same result. That was the outcome when Wolves welcomed Man United to the Molinuex for the second time in two weeks.

The first tie was in the FA Cup and on Tuesday night, it was the time for their dance in the Premier League. Whatever the occasion was, it turns out Wolves do have Man United’s number and they called it well.

After overcoming an initial phase when the Red Devils were on top, Wolves fought back and went on to play deadly their brand of counter-attacking football that gave Man United problems all night.

Wolves’ record against teams in the top 6 has been brilliant this season but what they have done shows how willing they are to play their best when they have to and they need to be credited.

For Man United, they got themselves another reminder that the hunt for top four football will be very difficult.

They also another reminder that Ole Gunnar Solksjaer will have a lot on his hands if his huge plans of winning the league next season will come to fruition.

Loads of players will have to leave and better quality ones will need to come in. Not a lot of progress will be made if the likes of Chris Smalling and Ashley Young will continue to get good minutes on the pitch.

It was a matter of when not if and finally, it happened. Fulham will join Huddersfield in the Championship next season and they were on that flight from very early in the season.

They failed to understand the demands of the division and they were punished. They were conceding for fun and they did not have the right tools to score and offset the benefit. Alex Mitrovic gave all he had but there was not enough in the tank to help him out.

They brought in Claudio Ranieri to steady the wobbly ship Jokanovic had supervised but that did not work and it left them in the same mess that was to be cleaned up.

Now that their fate has been decided, they will need to re-evaluate what the plans should be. Will it be an immediate return to the Premier League or it will be a period of learning and growth and patience?

Whatever Fulham decide, they will have to quickly learn to make use of money because the purchases they made before the season affected the team in no way.