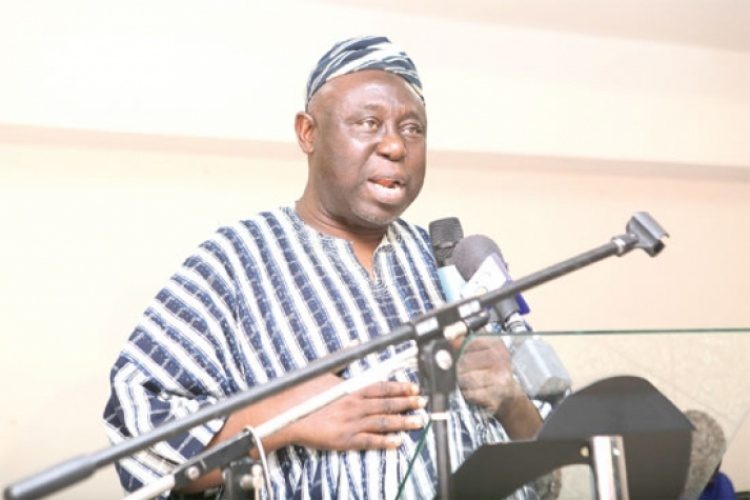 Former Chairman of the Ghana Football Association Alhaji M.N.D Jawula has admonished football stakeholders to unite in the face of the restructuring of the game in the country.

The nation’s football structure and upper hierarchy is set for a shakeup as the Normalization Committee reviews statutes and regulations of the game ahead of congress to elect new leaders.

This forms part of the effort by FIFA and the Government of Ghana to purge the game of corruption and other malpractices in the wake of the Anas Documentary which resulted in the removal of Kwesi Nyantakyi as FA boss.

Jawula believes club owners and administrators must put their house in order to take advantage of opportunities offered by the new regime.

“As football people please let us stick together.

“We have made a few errors ourselves by disagreeing.

“When the next election is due to elect new football people to manage the affairs of Ghana football let us try to seek as much consensus as possible.

“I don’t need a soothsayer to tell us that the disagreements have not helped us at all.

“At this congregation I see three or four prominent ,ambitious future GFA President’s.

“My wish is that when the time comes and we are giving out advice they should listen so we can come up with the best team,” he revealed at Dreams FC’s 10th anniversary launch.

The Normalization Committee is in the process of reviewing  statutes and regulations of the game ahead of a yet to be announced date and criteria for Congress where new leaders will be elected.