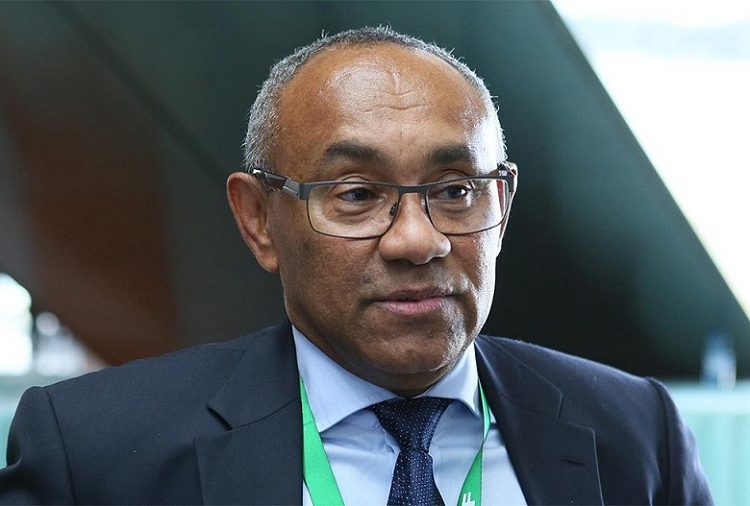 In a document sent on March 31 to FIFA’s Investigations Committee and cited by Reuters,Fahmy details how Ahmad ordered him to wire bribes of 20,000 USD into the accounts of certain federation heads including Tanzania and Cape Verde.

The document also reveals how Ahmad allegedly spent separate amounts of 830,000 USD on equipment through a French intermediary company known as Tactical Steel while also splurging another 400,000 USD on cars.

In his home country of Madagascar a satellite office with sophisticated state of the art technology has also been set up for him according to the documents.

Furthermore, the leaked documents accuse Ahmad of allegedly harassing four of CAF’s female staff who were not named.

Fahmy lost his job following a CAF executive committee meeting prior to the Afcon 2019 draw,but Ahmad insists the decision is in line with regular practice.

“I think it is very normal in any organisation that after two years changes are made and you have new additions.

“If you want for reasons for this decision all I can say is it was an internal decision.

“There was a meeting and as a matter of fact it was the executive committee that passed my proposition to make changes and have a new Secretary General,” Ahmad revealed to a team of journalists.

“The Ethics Committee does not comment on potential ongoing proceedings nor on whether or not investigations are underway into alleged ethics cases,” a spokesperson said.

With Ahmad as  Vice President of FIFA,it remains to be seen what action will be taken as Infantino seeks re-election in June unopposed.

He has insisted on numerous occasions that the fight against corruption is a serious one for his administration.