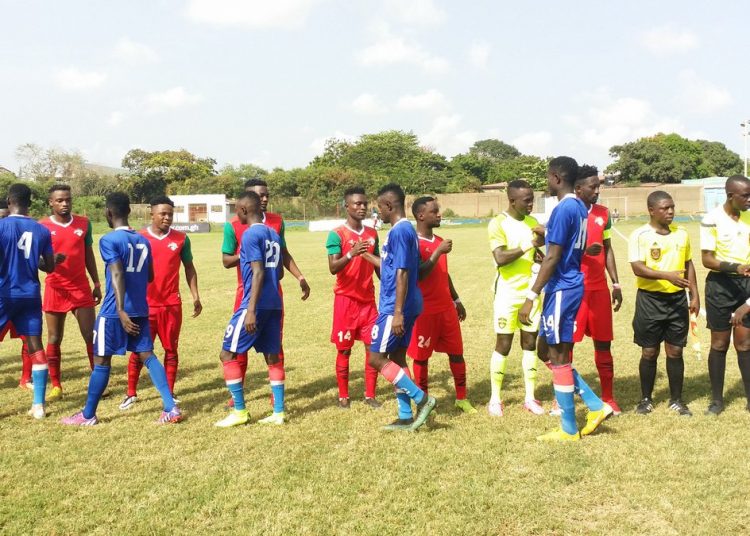 Elmina Sharks were the biggest winners of the round, handing Dreams FC a 5-1 beating at the Ndoum Sports Complex in Elmina. Winger Benjamin Tweneboah’s brace, and goals from Emmanuel Addington, Augustine Owusu, and Bernard Boateng did the damage for Yaw Acheampong’s men while Montari Kamaheni’s 68th minute consolation goal for Dreams was the first goal Sharks have conceded in the competition.

Liberty Professionals and Karela United served up a 6-goal thriller at the Carl Reindolf Park in Dansoman with a 3-3 draw. Liberty raced to a 3-0 lead with a brace from Benjamin Eshun, and captain Simon Zibo.

But Solomon Sarfo Taylor’s started the comeback with a goal in the 59th minute before Diawisie Taylor then scored a brace to complete the comeback, one of the goals coming in injury time.

WAFA remained top of Zone B with a routine 2-0 victory over visiting Ebusua Dwarfs. Prosper Deyegbe and Timothee Koudou’s second half goals made the difference for the academy boys.

Accra Hearts of Oak completed a double over Inter Allies, beating the Eleven is to One 2-0 at the Tema Sports Stadium with goals from Joseph Esso and Kofi Kordzi. But the Phobians remained 2nd in Zone B, level on points with first place WAFA.

Asante Kotoko remained top of Zone A following their 0-0 stalemate away to Berekum Chelsea.

Eleven Wonders thumped Bechem United 3-0 away from home, producing arguably the performance of the round. Solomon Afriyie Osei, Francis Antwi and Alex Asamoah grabbed the goals for Enos Adepa’s men. 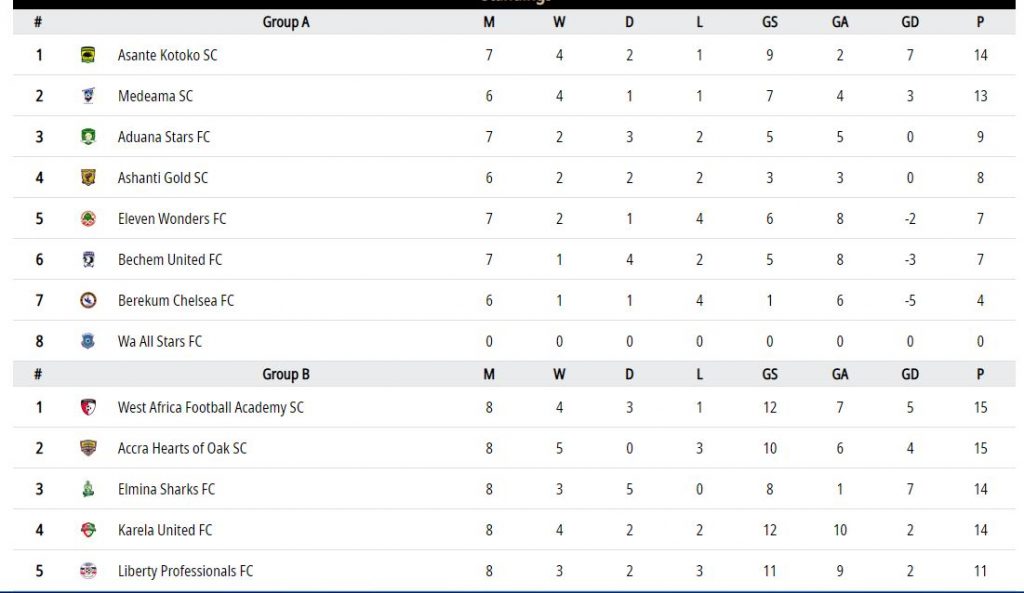