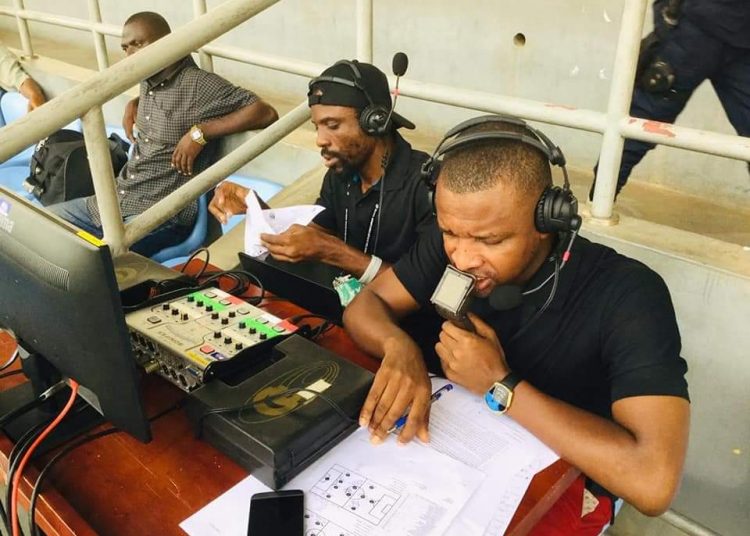 Ghana’s Benjamin Willie-Graham has been selected by the Confederation of African Football (CAF) to be one of the commentators for the television coverage of the 2019 Africa Cup of Nations in Egypt.

Graham will be based at the June 30 Stadium in Cairo and will be working on Group C and Group D matches.

The 36-year old has risen to become one of Ghana’s best television sports commentators.

With 14 years experience in journalism, Graham is the Senior Operations Officer (Editor) at the Sports Office at the Ghana Broadcasting Corporation (GBC), in addition to being a sports commentator at state-owned Ghana Television.

He has also worked with South African outfit, SuperSport, as a commentator on the Ghana Premier League before joining Star Times, which later acquired the broadcasting rights from the Ghana Football Association for the local league.

The sports journalist has also worked on FIFA World Cups (2010, 2014) as a radio commentator for the Ghana Broadcasting Corporation and the 2012 London Olympic Games.

At the 2018 Total CAF Women’s African Cup of Nations, Graham once again proved his worth as the lead commentator.

He has also worked with seasoned commentators like Barry Lambert, Paul Dempsey and Steve Vickers for Fox Sports Africa.

He holds a Masters Degree in Media Management from the Ghana Institute of Journalism.