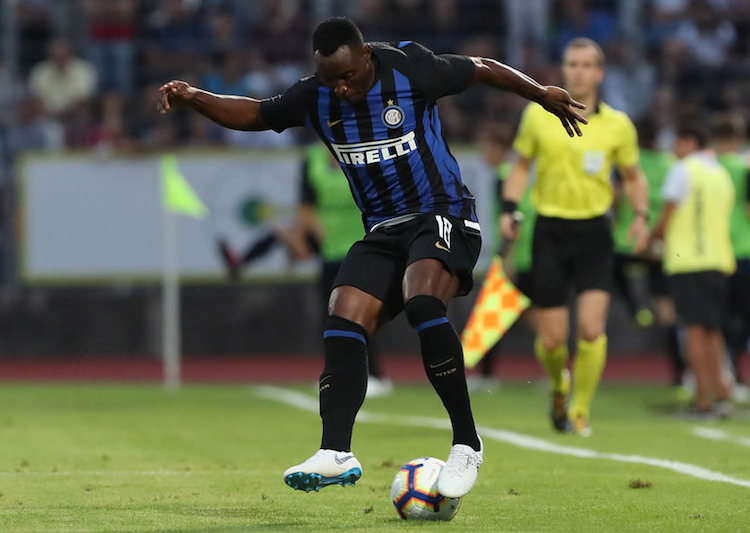 Black Stars midfielder Kwadwo Asamoah was named Man of the Match as Inter Milan were held to a 0-0 draw away at Udinese, damaging their chances of finishing in the champions league places.

A win would have moved the Nerazzuri 6 points clear of 4th place Atalanta who were yet to play Lazio.

But the draw meant Atalanta closed the gap on Luciano Spalleti’s men to just 1 point, with 3 games to the end of the season.

But Asamoah will hold his head high in a generally insipid Inter display, as he put in a decent shift at left back to emerge Man of the Match.

He’s expected to play a key role in Kwesi Appiah’s squad in the Africa Cup of Nations in Egypt later this year. 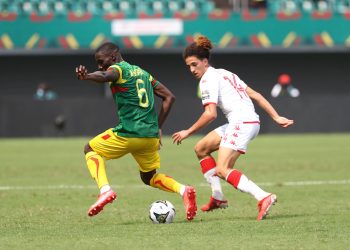