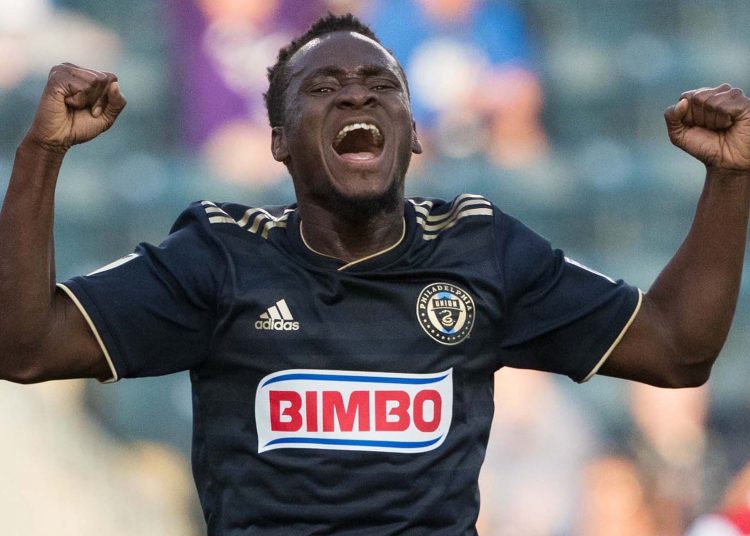 MLS side Columbus Crew have announced the signing of Ghana International David Accam for around $500,000.

The 28 year old joins from fellow MLS side Philadelphia Union where he scored 5 goals in an injury stricken time.

“We want to welcome David Accam to Columbus Crew SC as David is a fast, dynamic player and a proven attacking threat in MLS,” said Crew SC President Tim Bezbatchenko.

“In addition to having experience in the League, we believe David’s specific skillset will help us bolster the attack of our current roster and we look forward to his contributions to the Club this season.”

Accam who is in his fifth Major League Soccer season has made 109 appearances, scoring 38 goals and providing 17 assists since joining the League.