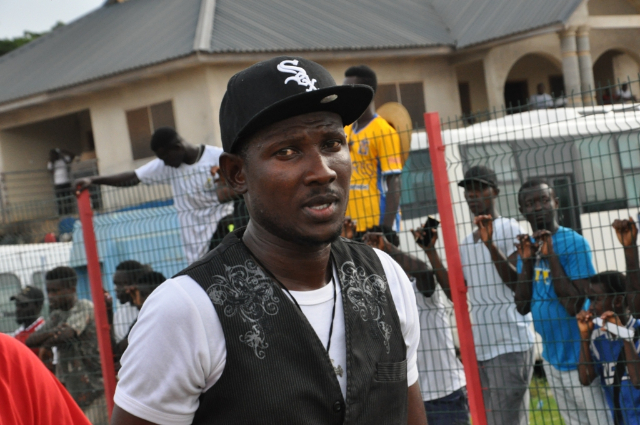 Liberty were reduced to 10 men on the stroke of halftime when Michael Enu was given his marching orders for obstructing Hearts forward Joseph Esso who was through on goal.

Playing the entire second half with a man down, Liberty turned to excessive delay tactics much to the disgust of the Hearts fans, with Hearts Head Coach Kim Grant describing it as shameful.

Asante Boateng admits he is not a fan of such a philosophy, but says the situation in the game necessitated it.

“I have to say it is not my style to delay in a game, but the situation demanded it so we had to just draw a strategy to kill the tie,” he said.

“I’m not going to apologize for that display. The Hearts fans need to understand that football does not always give you what you want,” he added.

Liberty will host Elmina Sharks on Sunday in their next game of the competition.