Sammy Kuffour: Ghana will shock the continent at Afcon 2019

Lack of expectations a blessing 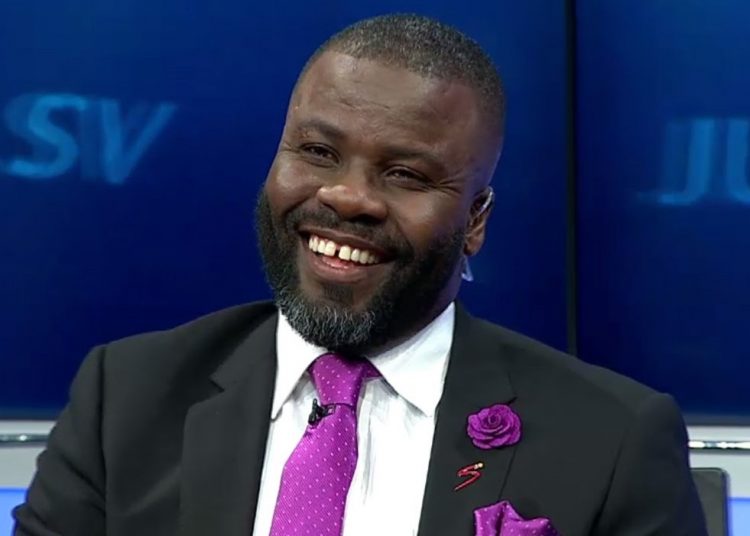 Former Ghana and Bayern Munich defender Samuel Osei Kuffour believes the country will profit from the lack of expectations at the upcoming Afcon in Egypt.

Having represented Ghana himself at the Afcon and also the world cup, the former defender wants Ghana to make the most of the lack of attention being showered on them.

Ghana will have to make it out of Group F which also has defending champions Cameroon, Guinea-Bissau and Benin.

“I am looking forward to the Afcon,but the most important thing is that we go into it without pressure

“We are going into the tournament with a free mind because we are not favorites.

“If you count about five teams that could win the tournament no one will mention Ghana.

“This is where our chance lies,because we are going into the tournament with a free mind.

“We know that we are not going to bring the cup so it could be a surprise.

“Football is full of surprises,nobody thought Cameroon would win the competition two years ago but they did.

“The belief in the country is low regarding the Black Stars going all the way to win the cup,It could be a shock for all of us,” he told Citi sports.

Ghana will be seeking to end a drought that has lasted nearly three decades despite making a semi-final and a final appearance in the last two editions of the competition.