For using phone while driving 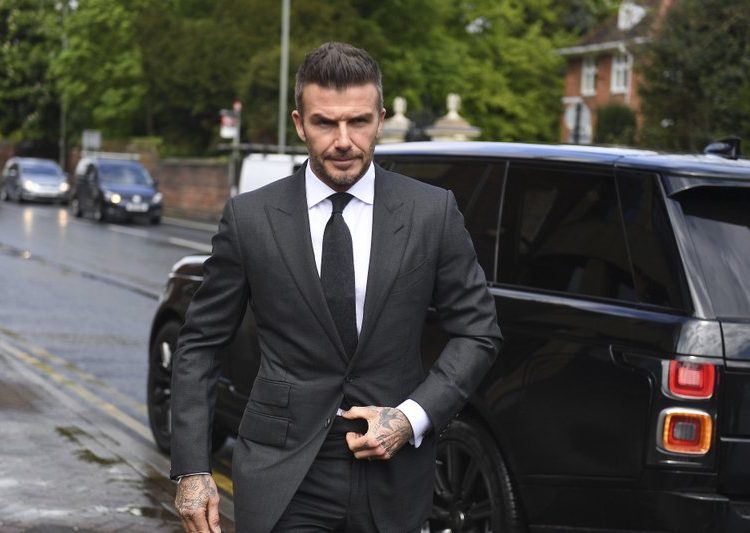 David Beckham has been banned from driving for six months for using a mobile phone while behind the wheel of his Bentley.

A prosecutor said a member of the public spotted the former Manchester United and England soccer star holding a phone while driving through central London on Nov. 21.

Beckham’s lawyer, Gerrard Tyrrell, said his client had “no recollection” of the incident but pleaded guilty.

Beckham already had six penalty points on his drivers’ license for speeding offenses. The six more District Judge Catherine Moore gave him Thursday for the cellphone put him at the 12 points needed to lose driving privileges.

Beckham attended the hearing at Bromley Magistrates Court wearing a dark grey suit and tie. He spoke to give his name, date of birth and address.

Sammy Kuffour: Ghana will shock the continent at Afcon 2019