The Ivorian legend had spells with Barcelona, Manchester City and AS Monaco during his playing career 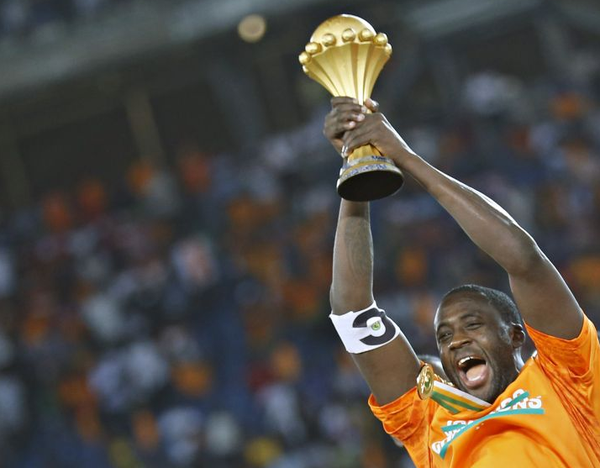 The announcement was made by the Ivorian’s agent Dimitri Seluk on Friday.

Yaya Toure @YayaToure ended his playing career. Next up is a career in coaching.

The 4-time African Player of the year had his contract with Greek side Olympiakos terminated in November 2018, after only three months with the club, and has been without a club since.

Yaya won three Premier League titles during his time with Manchester City, scoring 79 goals in 316 appearances, in addition to two league cups and an FA Cup.

He also claimed the UEFA Champions league title in 2009 with Barcelona.

On the international front, Yaya captained Ivory Coast to the AFCON title 2015, their first in 23 years. He also represented his country at three FIFA World Cups from 2006 to 2014.