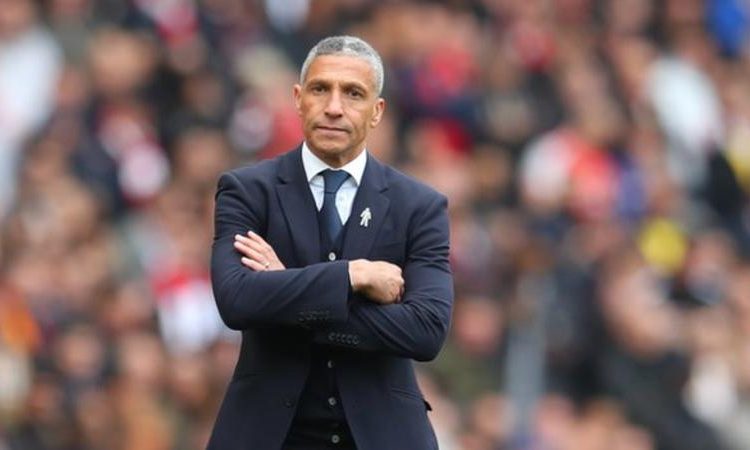 Brighton have sacked manager Chris Hughton after the Seagulls finished 17th in the Premier League.

They won just three of their last 23 league games and none of their final nine.

Hughton, who joined Albion in December 2014, led the club to the Premier League for the first time in 2017, and they finished 15th in their first season back in the top flight.

Swansea boss Graham Potter, 43, who joined the club from Swedish side Ostersunds in 2018, is the favourite with the bookmakers to replace Hughton.

Hughton, 60, who was contracted until 2021, also took the club to the FA Cup semi-final this season, where they lost 1-0 to Manchester City.