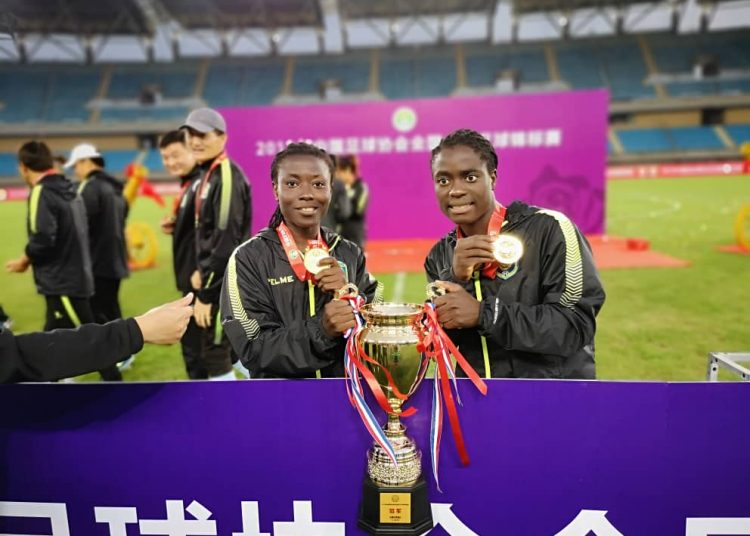 Black Queens captain, Elizabeth Addo, was on the score sheet as her club Jiangsu Suning retained the Chinese Women’s Championship title on Monday thanks to a 3-0 win over Dalian Quanjian.

Going into the final, Addo, had provided two assists  in their 7-1 semi-final win over Changchun.

It was the Ghana international’s third goal in eight games in all competitions and she has now won her first silverware in China since moving to the Asian nation in April.

Jiangsu are now back-to-back winners after they defeated Dalian by the same score at the Weifang Sports Center Stadium to clinch the trophy last year.