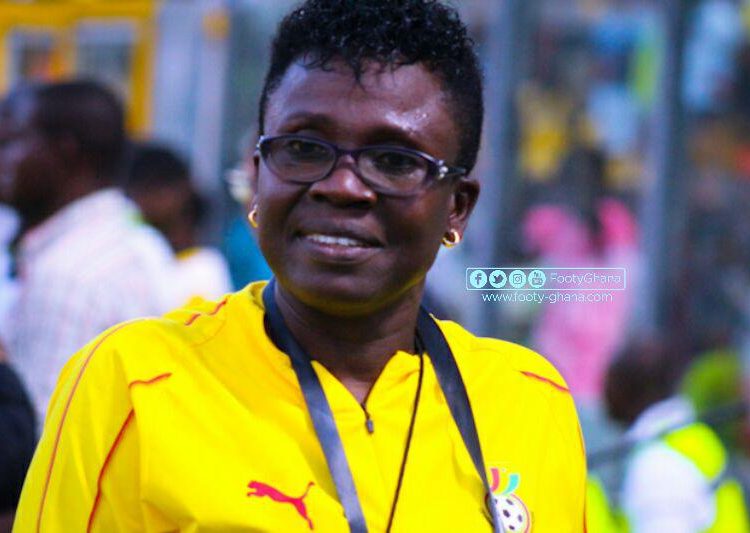 Head coach of Ghana’s Black Queens Mercy Tagoe-Quarcoo says she would’ve liked to avoid Nigeria in the semi final of the ongoing WAFU Zone B tournament.

The two rivals will square of in the semi finals of the competition for the second straight year, after the Super Falcons finished top of  Group B after a 2-0 win over Mali in their final group game.

Ghana won on penalties in last year’s semi finals on their way to winning the title.

The Falcons have scored 22 goals in their 3 games so far at the tournament, conceding just one, and Tagoe-Quarcoo says she would’ve preferred to lock horns with their rivals in the final.

“My wish was to meet Nigeria in the final,” she said.

“Ghana versus Nigeria matches are similar to games between Hearts and Kotoko, in that it’s no news regardless who wins. Both teams are evenly matched and it would’ve been a great final.”